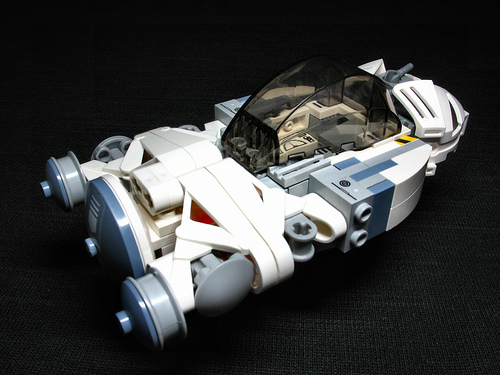 Jon Palmer introduced the M-wing to the community back in 2003 and since then it’s been reimagined by a few members of the AFOL community. And rather than throw a lot of text at you, I’ll just shut up and put up some linked pictures. Enjoy! 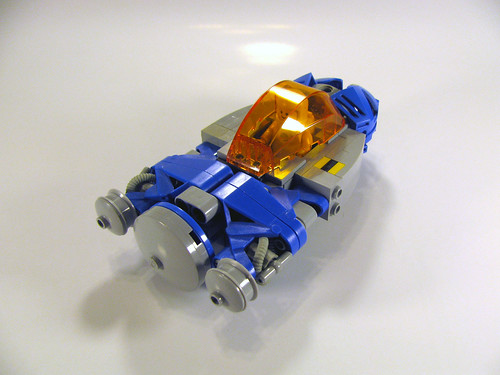 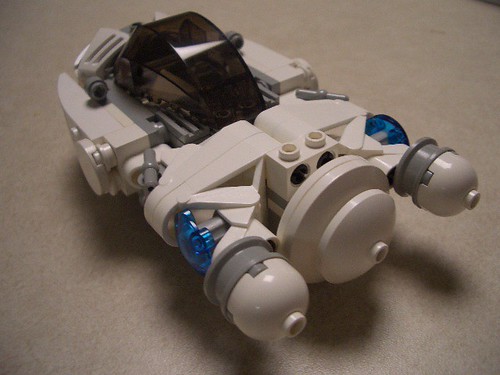 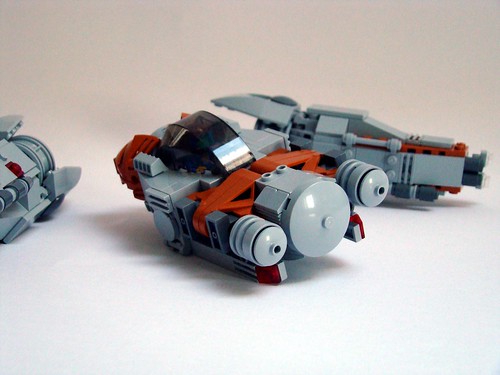