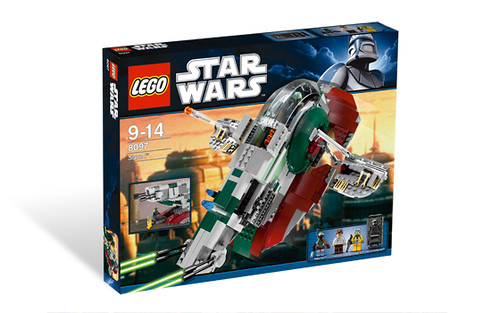 Yesterday, Boots.com re-stocked their Toy department and with that re-stock, 3 of the new wave of Star Wars sets were listed … those being :

Fairly standard pricing there you might think … well, think again, because today, Boots.com also launched their annual 3 for 2 deal for gifts.Â  It’s a Christmas deal (yes, it’s still only September!) but who cares?!Â  It means you can get some good deals here.

I think last year, the deal launch with a similar situation and the rest of the summer wave of sets was added to the site in the next week or so.Â  Certainly one to keep an eye out for.

They’ve also added a few other summer sets from the Creator range etc so there are options to make this deal really worthwhile.