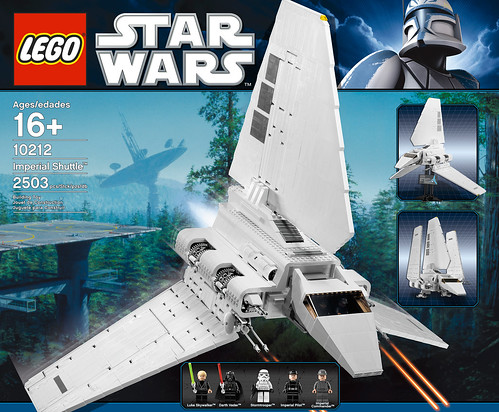 Update 2: LEGO also uploaded a designer interview up to youtube. Video below: