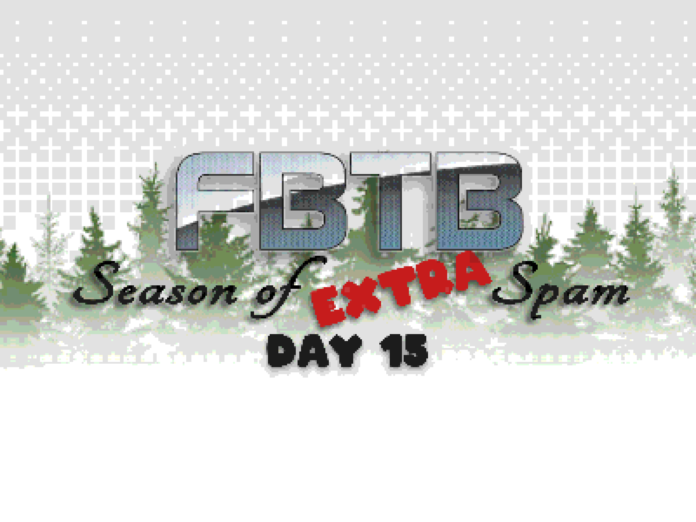 Harry Potter takes the bottom spot, edging out the eternal mediocrity that is Star Lord and this Marvel Calendar, while Star Wars ends up to be full of all the hits. 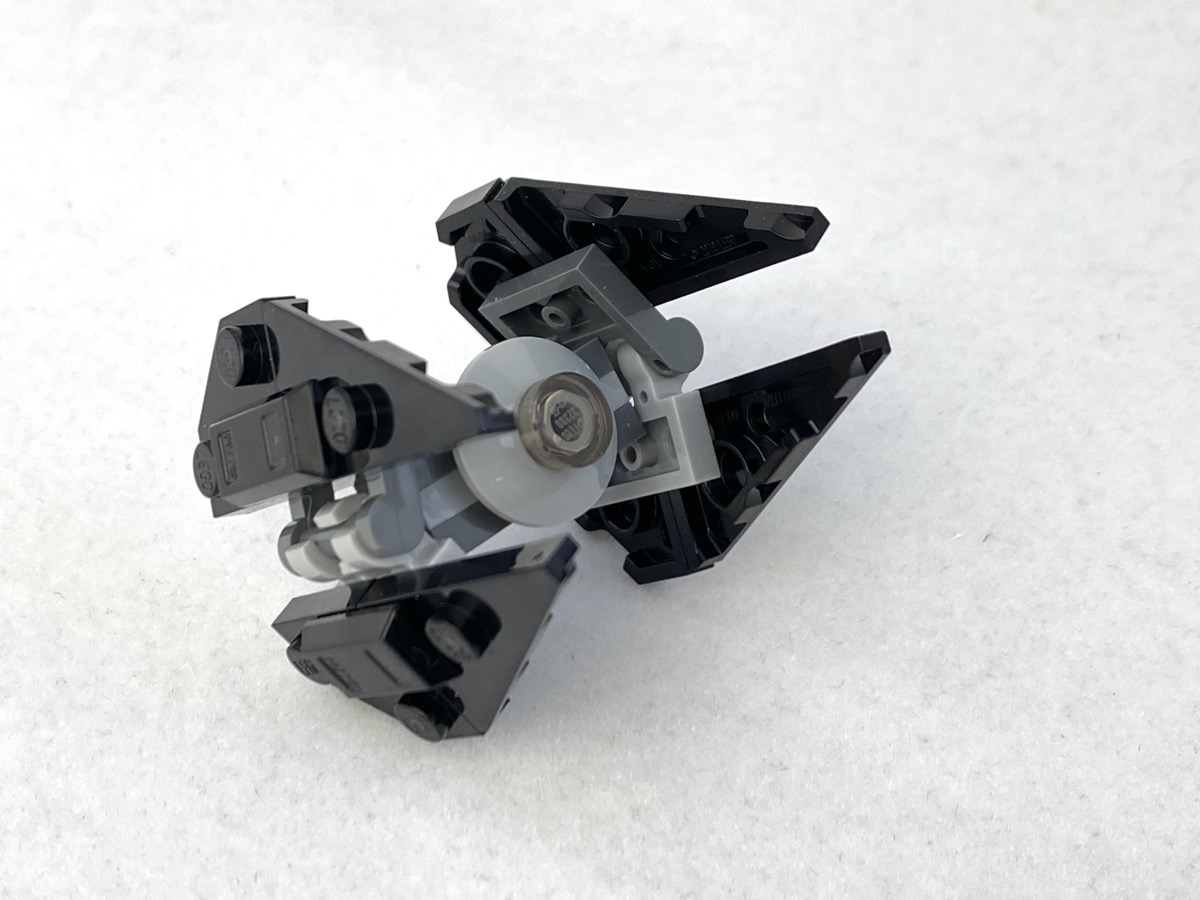 A TIE Interceptor! A nice companion build to yesterday’s B-wing since they both made their big screen debut in Return of the Jedi. It’s a great little ship. The combo use of modified plates with bar and ones with clips keep the wings together. Those then attach to the main body with another clip. Overall, it’s unexpectedly bulky, but in a nice way, making it feel like it’s better than it should be for a piddly little advent build.

I’m still recovering from almost dying. That carolina reaper is no joke. Seriously. Do not eat anything with it. But this train don’t stop – so onward we must go.

So yeah, out of the five movies represented here so far, I have to say that Order of the Phoenix had the worst showing. The builds were total crap. But! – today’s minifig – Nymphadora Tonks (which is a challenging name) is pretty good! 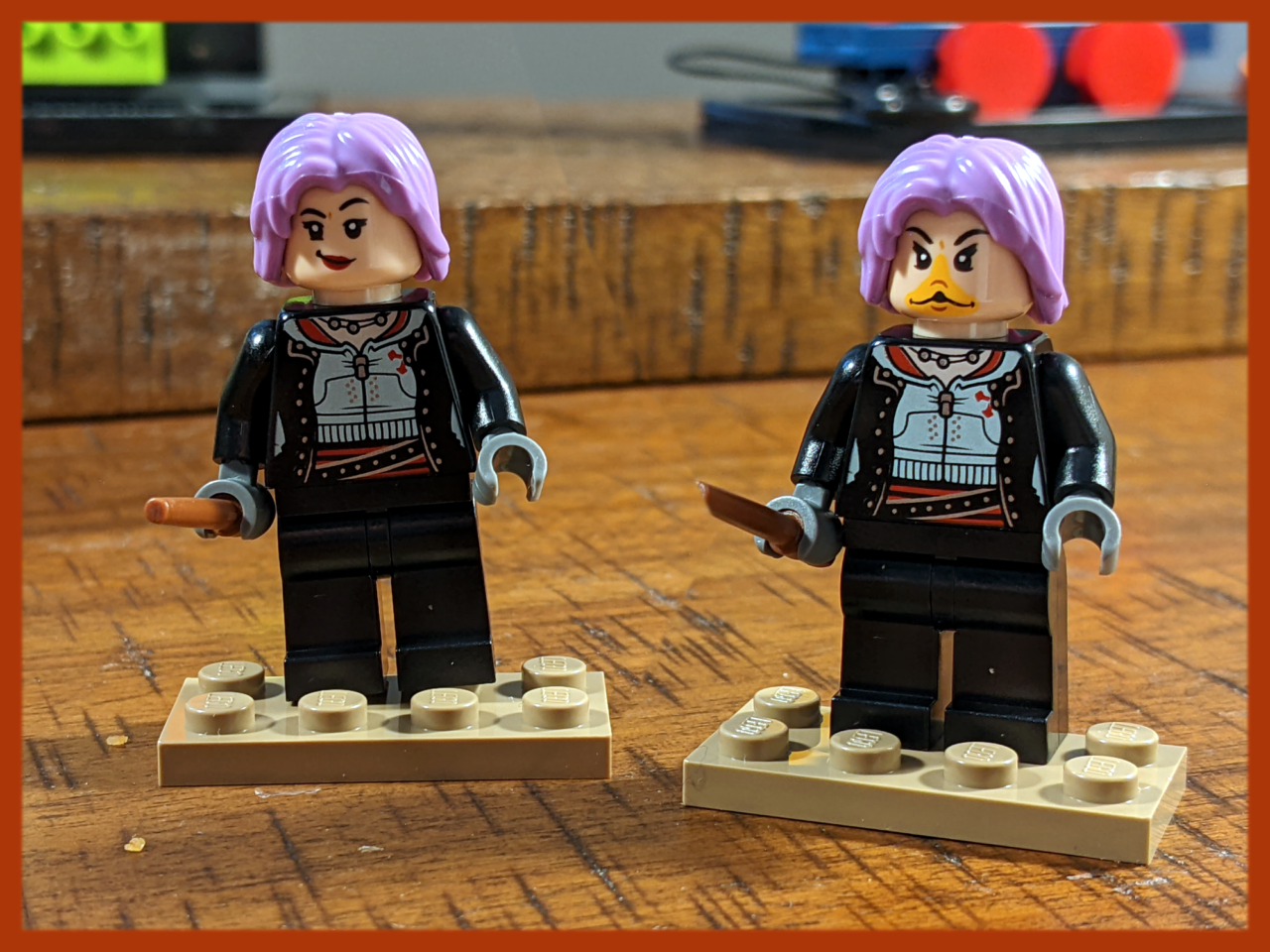 I did not notice the duck beak when building her originally and in retrospect it is highly upsetting. Still, it’s a nice minifig – instantly recognizable, and – most importantly – EXCLUSIVE! Good enough for me.

Today’s hot sauce – CHILI LIME – would be perfect thrown into some chili with some tortilla chips. It’s not too spicy, but the lime adds a flavor that, so far, is completely unique compared to the other hot sauces.

Pretty good end to Order of the Phoenix. Tomorrow, we start the Half-Blood Prince, which is somehow an even worse movie. 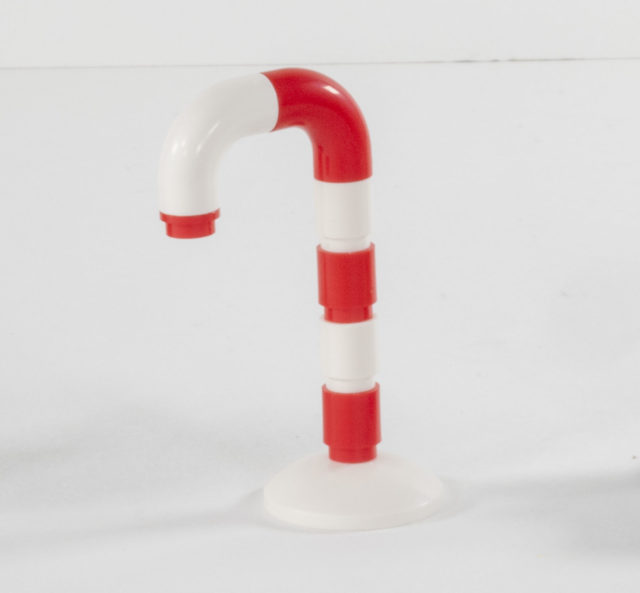 Did I accidentally open a day daughter’s City Advent calendar (which is just full of absolute bangers, by the way)? This is a stunning little holiday build! It has nothing to do with Guardians of the Galaxy, but given how the calendar has been going, that’s a plus at this point. It’s a solid little build, and a great little hit.

Mentors, Chapter 888 Part II, this time with less Chaos, are a reclusive chapter that exists mainly as a color scheme and the player in your D&D group that sits there and then immediately runs off down the hallway by themselves to split the party. They “prefer to work alone” and then don’t communicate or interact with other parts of the Imperium. I mean, they still kill everything… they’re currently out fighting the Aeldari (the trademarkable-name for Eldar, or Space Elves) Craftworld (giant space ship) Beil-Tan. Presumably because they’re using the same colors, which… to be fair, they had for hundreds of thousands of years, and the Mentors have been around for… like two-hundred and fifty.

I mean, two-hundred and fifty years is less time than less fights have gone on in the Warhammer 40k universe. Dante, the Chapter Master of the Blood Angels, is 1500 years old (Space Marines are effectively immortal, at least when it comes to old age – they die to violence well before that happens). Compared to a lot of other chapters, there’s not a whole lot to the Mentors. They’ve been in a few stories, but more as support characters, and then they’re just one of the old paint schemes. In game, they’re still there, as a paint scheme, and a single paragraph description in the rulebook. So… this guy looks cool, but not a whole lot to him.