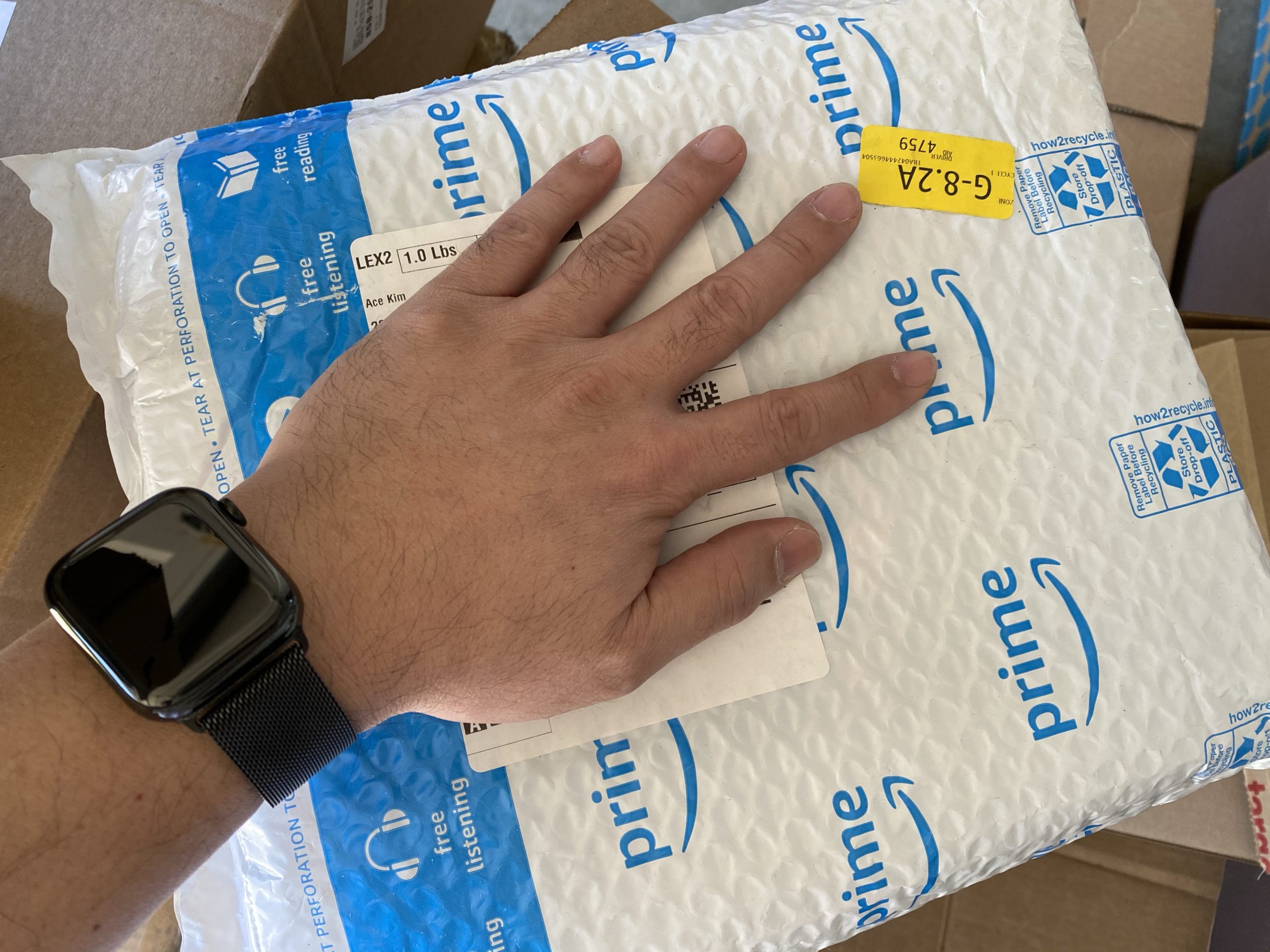 Got a text this morning from a fellow collector saying his Black Widow Taskmaster’s Ambush set was packaged in a paper envelope. Welp, I just received mine and mine, too, was delivered in an envelope. I thank my lucky stars that the actual box inside was in as good of a condition as can be expected: 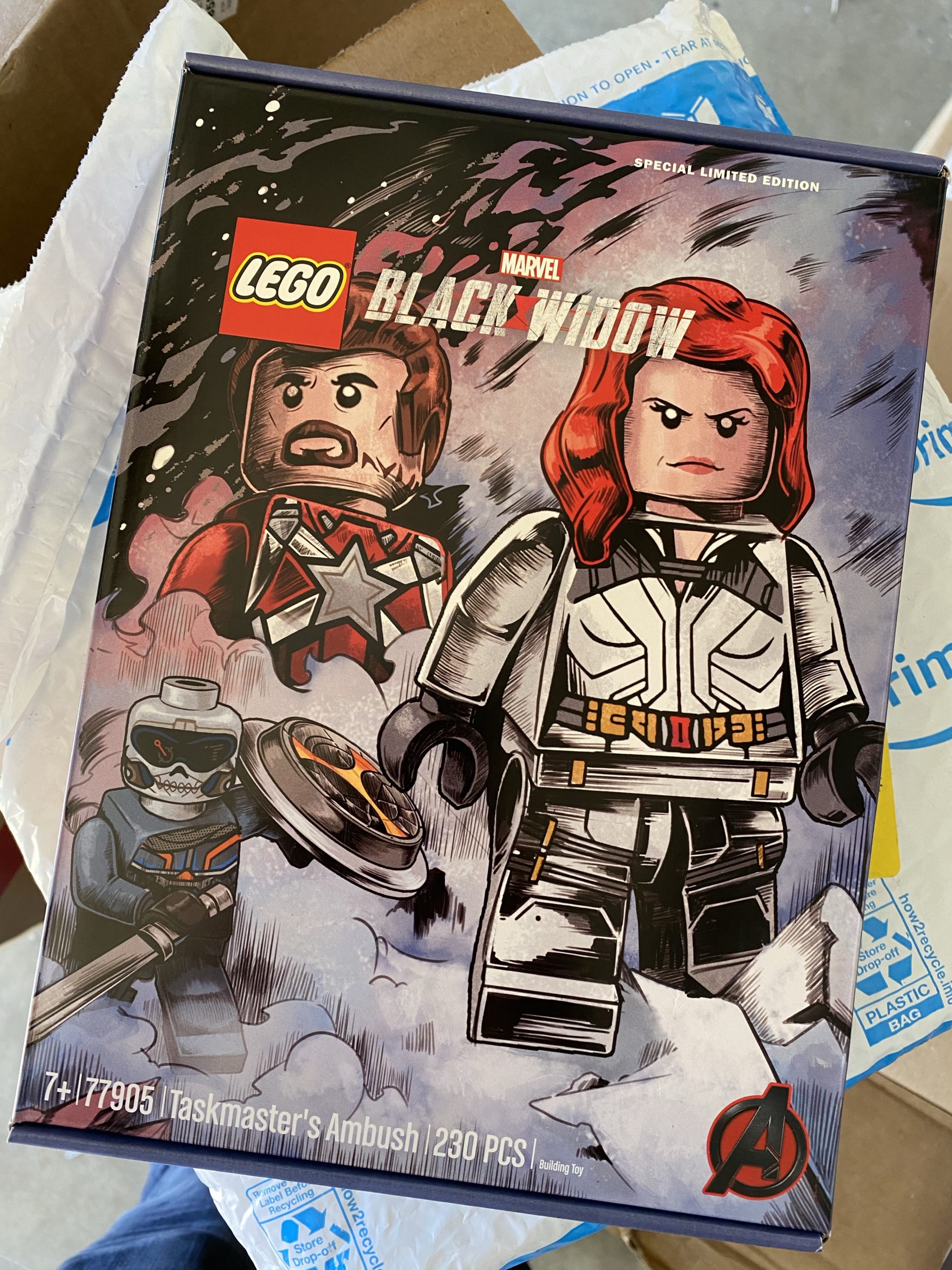 Even if it came crushed, there’s no recourse other than returning it for a full refund. This thing’s sold out on Amazon so it’s not like you can exchange it. And even if you could exchange it, there’s no guarantee the replacement wouldn’t have been shipped in an envelope again. If you got yours delivered in a box, I just have one thing to say: 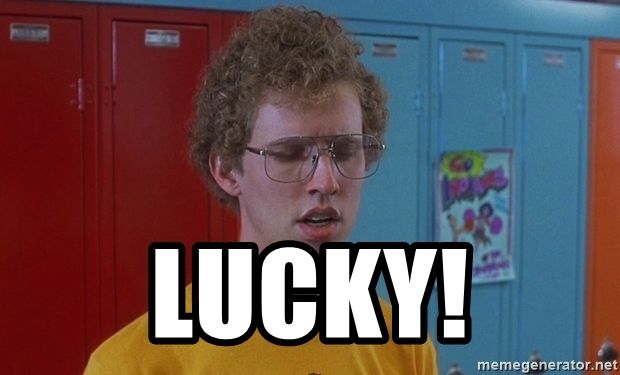 Amazon’s sold out but if the availability of the previous not-Comic Con exclusives is any indication, LEGO.com should be offering the set as well. Nothing’s shown up on the site yet but here’s hoping they’ll be able to sell some to anyone who missed it on Amazon.