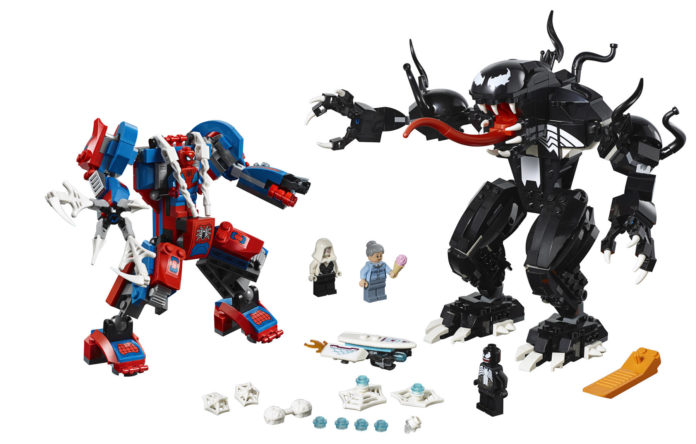 San Diego Comic Con not only saw some of The LEGO Movie 2 sets, and the sale of the LEGO Ideas Voltron set, but there were two other Super Heroes sets that made their debut: 76115 Spider-Man Mech vs. Venom Mech and 76095 Aquaman: Black Manta Strike. 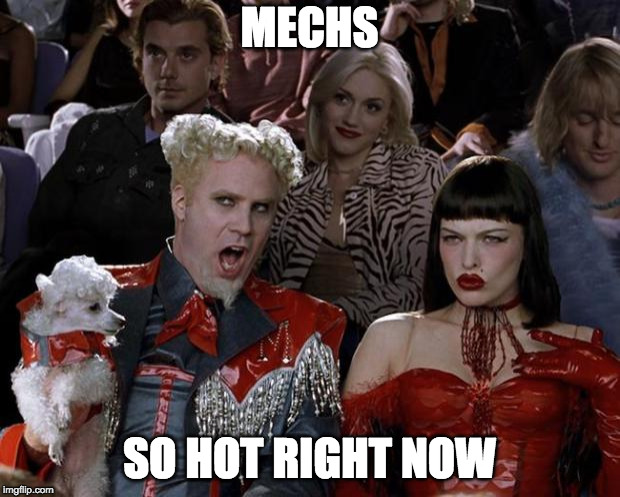 I mean seriously. The Spider-Man set and the Batmech vs. Poison Ivy Tree could be the start of something. I blame that terrible Hulkbuster set. But you know, all these super heroes and their mechs, sounds awfully familiar…

I took some extra pics of the Spider-Man set. Those are below. I don’t have anything more for the Manta set, just what LEGO sent me. 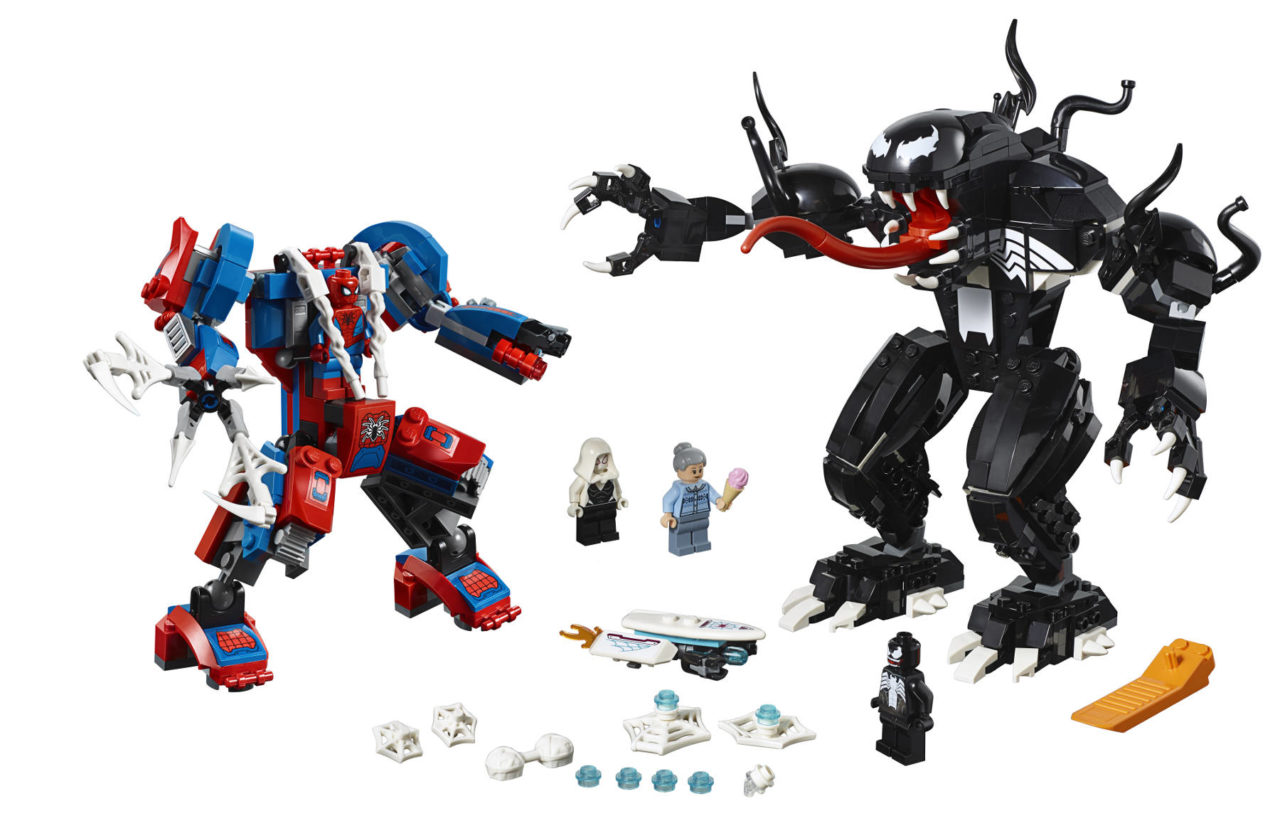 Stage an awesome mech battle between Spider-Man and Venom!

And “Ghost Spider”? If that’s not supposed to be Spider-Gwen then I don’t know what is. This might be the closest thing we’ll ever get to her. Also, I like how they just gave up on the back of the mechs. 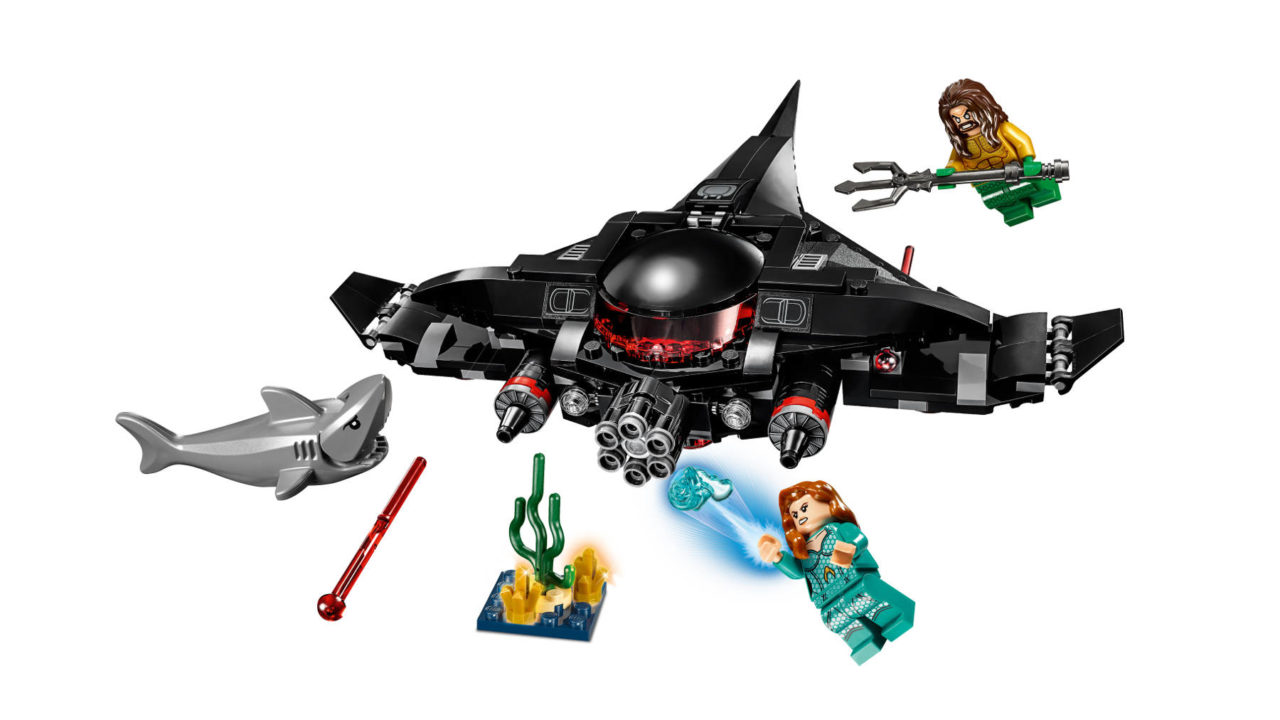 Venture into the underwater universe of Atlantis with Aquaman™ and Mera™ for a LEGOÂ® DC Super Heroes 76095 Aquaman: Black Manta™ Strike against Black Mantaâ€™s submarine! Dodge the subâ€™s spring-loaded shooter and six-stud rapid shooter. Fend off the shark and Black Mantaâ€™s sword attacks with Aquamanâ€™s powerful trident. Play out thrilling scenes from the Aquaman movie or create your own exciting adventures. Can you help the LEGO DC Super Heroes defeat the menacing Black Manta™ and discover the treasure in the seaweed?

I honestly thought this was a Batman set just by the Black Manta thing alone. That, and LEGO’s and DC’s propensity to include Batman in 99% of the DC sets.