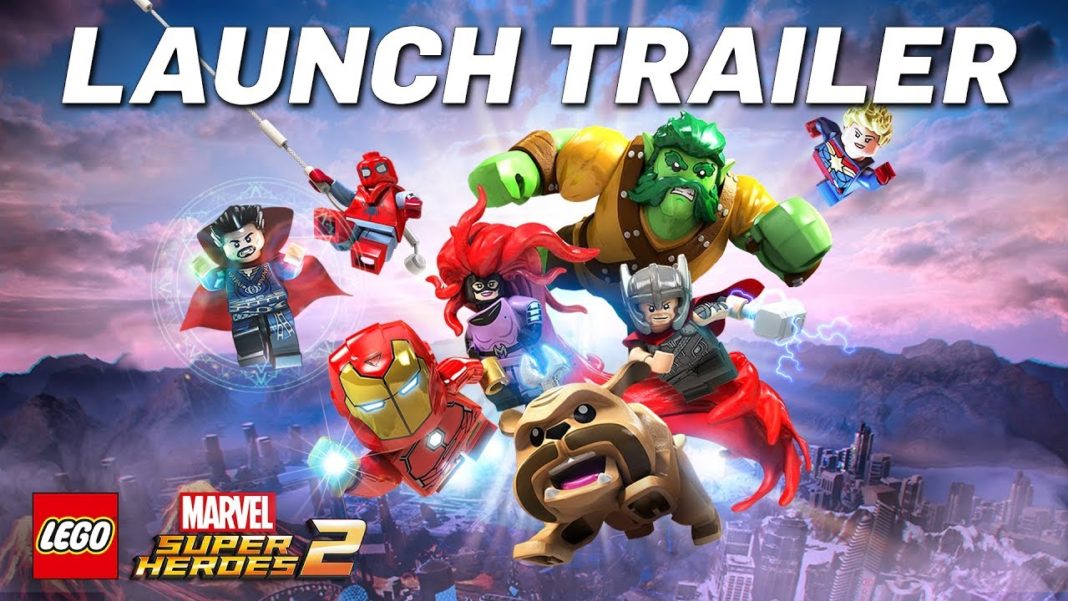 WBIE released theirÂ LEGO Marvel Super Heroes 2 launch trailer earlier today to celebrate the launch of the game. I enjoyed TLNM game a lot, but I’m not so sure about this one. Maybe it’s the LEGO Dimensions-esque story, lack of Rising Dragon, I don’t know. I’ll give it a spin though and maybe fire up the ol’ stream again. I’m still working on my inventory and I need to finish that before I can do any gaming. And there’s lots of gaming I want to do.

You can still order the Deluxe Edition for Playstation 4, Xbox One, and Nintendo Switch direct from Amazon. Youâ€™ll get the game, the Season Pass, early access to the Classic Guardians of the Galaxy character pack, a poster, and an exclusive Giant Man minifigure. Thankfully, the minifig is packed into the game box and not tied to a pre-order bonus. Digital orders, though, you’re out of luck on the minifig.