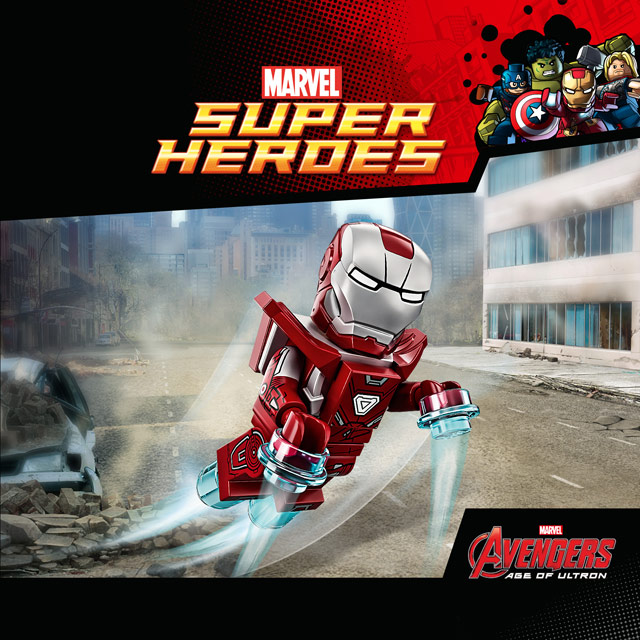 WBIE and TTGames have put out their newest trailer for the upcoming LEGO Marvel Avengers game. The video, titled “Open World Trailer”, gives you a sneak peek at just how massive the world really is. With characters that fly, or in the Hulk’s case, leap from location to location, you do really do get a sense at just how vast and open it really is. The trailer also has a few cameos of characters that I assume you’ll be able to unlock and play as. The game plays through the following Marvel Cinematic Universe films: The Avengers, Avengers: Age of Ultron, Captain America: The First Avenger, Captain America: Winter Soldier, Iron Man 3, and Thor: The Dark World.