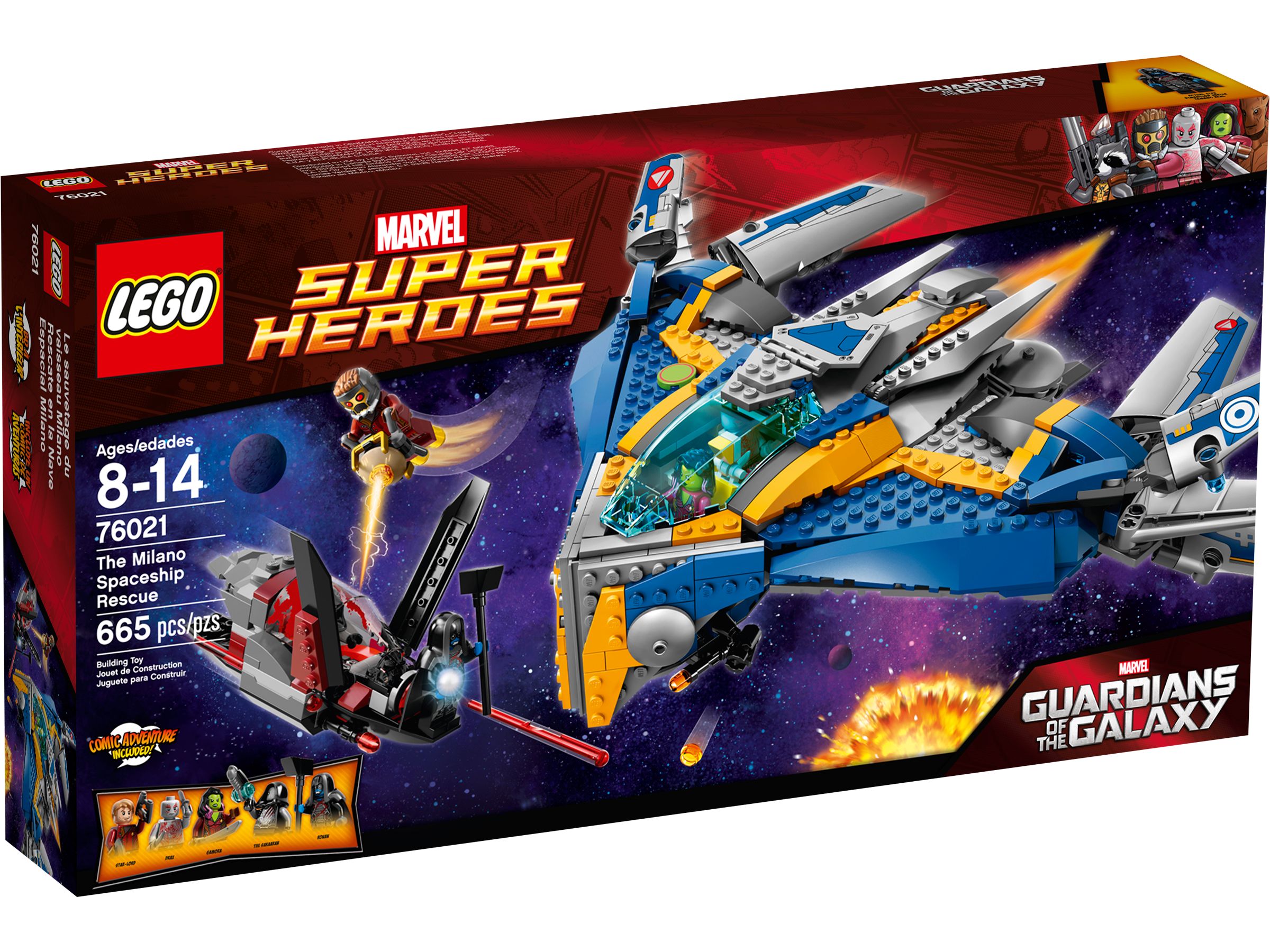 Update: Looks like that sold out fast, so hopefully you got it while the getting was good. There are still some Marketplace sellers that are moving the sets at a slight discount.Â

Looks like the Guardians of the Galaxy sets are getting ready to make like Nebula and cut off their arm and fly away… and by that I meanÂ getting towards end of life and leaving shelves. The crown jewel of the GotG sets was 76021 Milano Spaceship Rescue, . When I reviewed it, I had no issue at all paying full price, but this kind of price makes it hard to pass up getting a second (or third… don’t you judge me).

I know that the set has already started to vanish from local retailers. My local Targets marked them down already… of course, they also marked them up by 25% first (Targets around me are starting to give TRU a run for their terrible pricing practices), so take that how you will.

In related sales, 76020 Knowhere Escape Mission has a more modest, but still nice, 15% markdown. The smallest of the lineup, 76019 Starblaster Showdown (which features Nova pilots) has a 10% markdown… so it may be time to build your fleet before they’re gone.