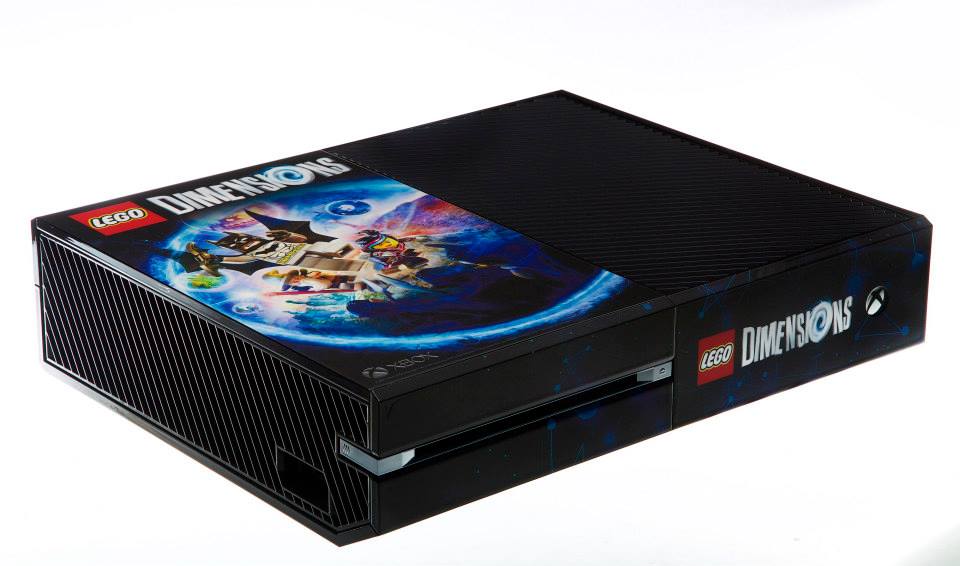 Today on Xbox Wire, it was announced that Microsoft will be giving away a total of 20 limited edition Xbox One consoles. The consoles feature graphics on the unit itself promoting some new and upcoming titles. Of interest to readers of this site are the LEGO Marvel’s Avengers and LEGO Dimensions console. There are three ways to win, one of which only requires you to be there:

At San Diego Comic-Con: Stop by the Xbox Lounge and take a photo of your favorite console. Post your photo to Instagram or Twitter tagged with #XboxSweepstakes and #SDCC, and youâ€™re entered to win!

Xbox Live: Log onto Xbox Live on your Xbox One or Xbox 360, and look for the SDCC Collectible Console Sweepstakes experience to enter.

Twitter: Follow @Xbox to learn how to win a Gears of War: Ultimate Edition collectible Xbox One console.

And that’s it. Heck, I might enter ’cause why not? 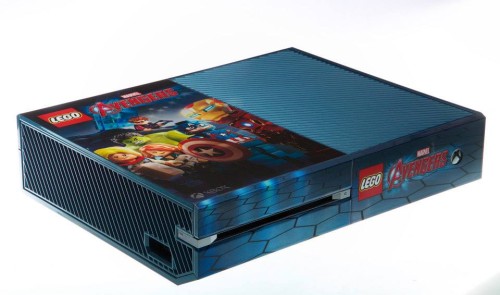 The Xbox Lounge is located the Manchester Grand Hyatt at 1 Market Pl, San Diego, CA 92101. It’s a bit of a walk from the convention floor.

Here’s a picture of all of the consoles together. You can see detailed pictures on their Facebook page: 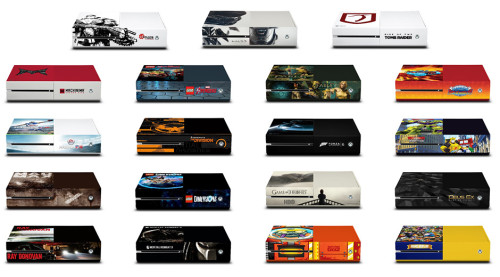