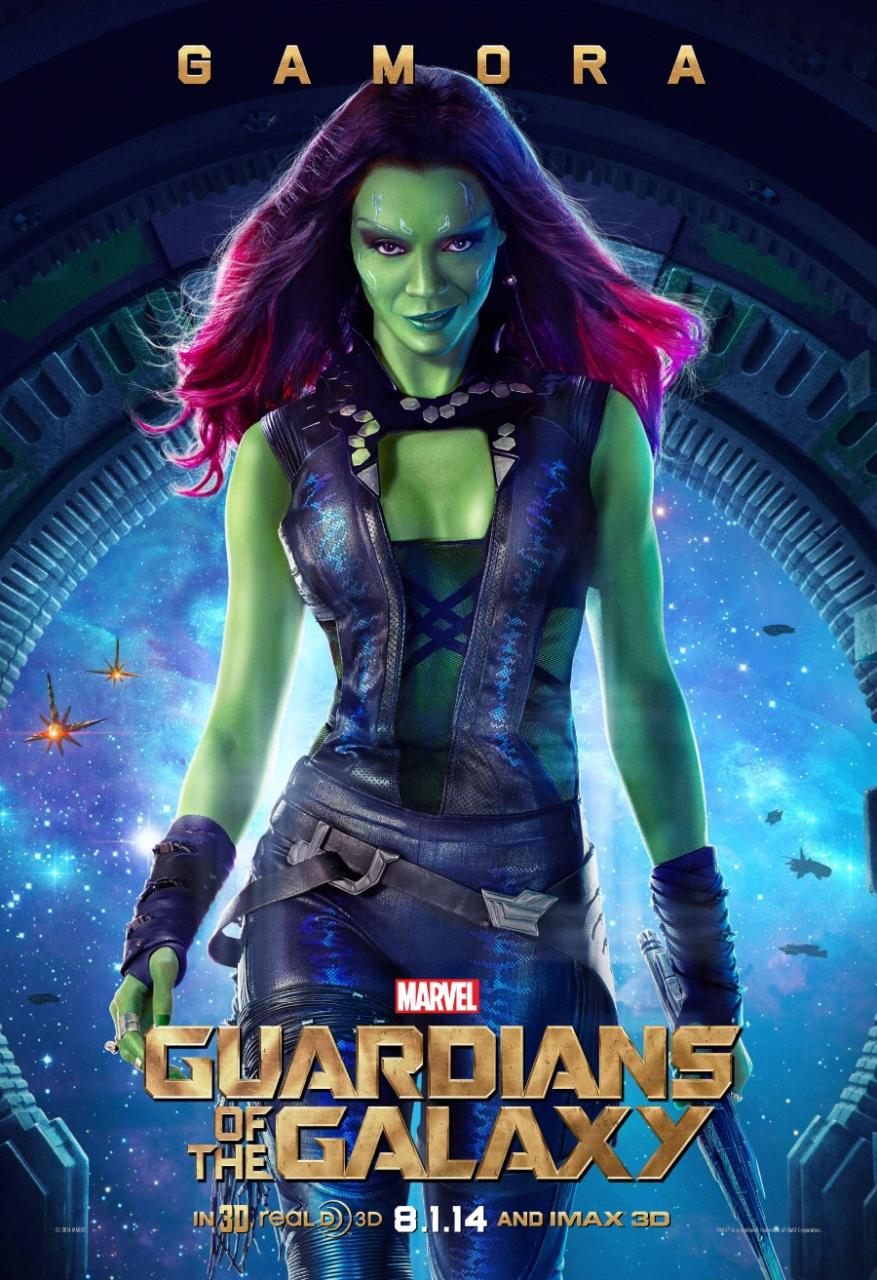 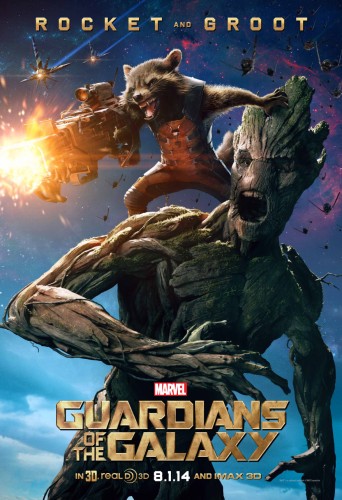 Our reviews of the Guardians Of The Galaxy sets not enough to tide you over until the movie comes out? Need more Gamora, Rocket and Groot in your life? Of course you do, so here are the newly released character posters to give you an even better look at them. 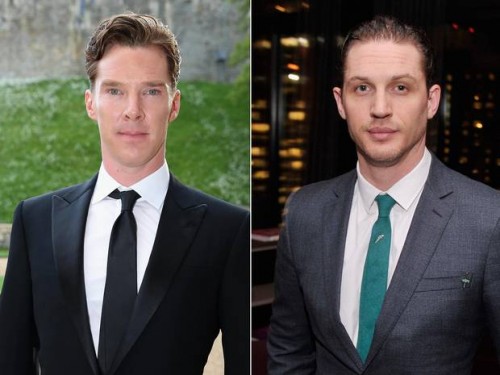 Rumours are rampant about the casting of brilliant neurosurgeon turned Sorcerer Supreme, Dr. Stephen Strange since the announcement of the (technically still officially unannounced) movie’s director dropped last week. One rumor that has gained steam is that Tom Hardy and Benedict Cumberbatch are the front runners for the role. I could see Cumberbatch, but as much as I like Hardy, I can’t see him in the role. It could be some time until we start getting much solid info, but perhaps it will start to flow when SDCC rolls around. Fingers crossed. 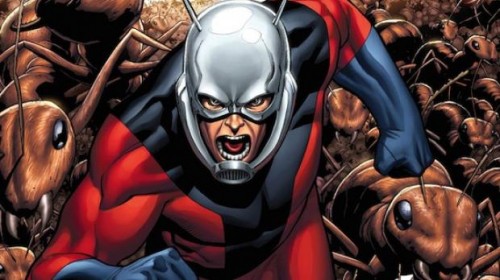 More news on the Ant Man front as the film has found another director after Adam McKay left the job at virtually the same moment it was stated he was the frontrunner. Peyton Reed, director of Yes Man and Bring It On, has taken the director’s chair (for the moment), but Adam McKay will stay on to do a rewrite on Edgar Wright’s script for the film. Not encouraging. Especially when you consider the film is due out on July 17th of next year, and hasn’t started rolling. I certainly hope this film about a scientist who invents a suit that lets him shrink down to the size of an insect won’t require too much in the special effects post production department.

Meanwhile, over at Netflix, Daredevil has found its villain. Marvel has revealed that Vincent D’Onofrio will play Wilson Fisk, aka The Kingpin in the upcoming series and I’d bet he’ll pop up in other shows/movies too. He is described as “a powerful businessman whose interests in the future of Hellâ€™s Kitchen will bring him into conflict with the blind attorney Matt Murdock and his alter ego Daredevil.” Sounds like the Fisk comic fans are familiar with and I’m optimistic about this show more and more. D’Onofrio has the skills to bring the Kingpin to life with a vengeance and for anyone concerned about the characters size… I wouldn’t wish the appropriate weight gain needed on any actor. I’m sure he’ll be fine.

Oh, and in the time it took me to put this together, they released the posters for Star Lord and Drax.
So, yeah. 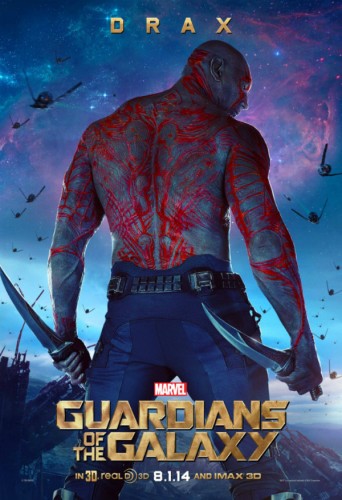 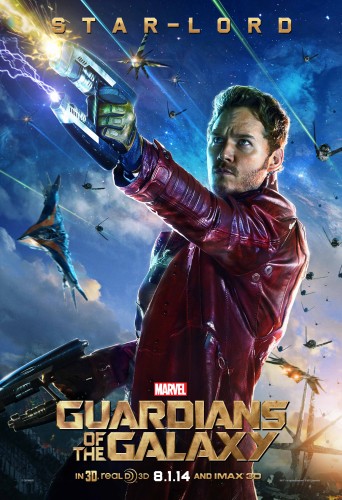 With the MCU growing at such a rapid pace, I think you can start expecting these roundups on a more frequent basis.
You’ve been warned.