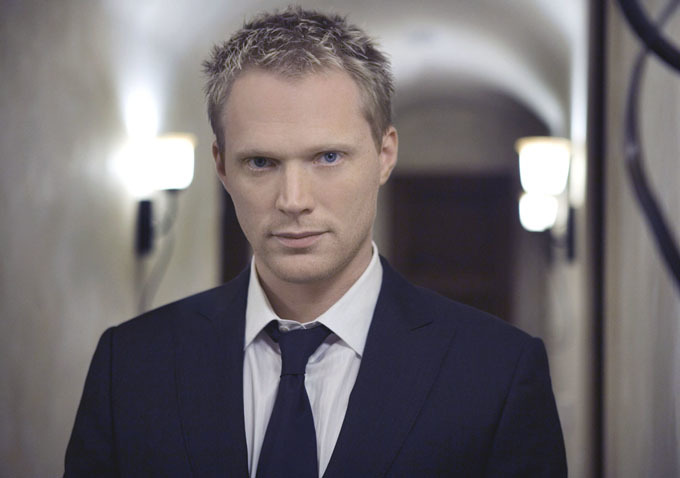 Grain of salt time, but The Daily Mail and Variety have stated Paul Bettany will expand his roll in the MCU from simply voicing Tony Stark’s conveniently sentient AI J.A.R.V.I.S into the full bodied android son of Ultron, The Vision. If true, I think it’s great casting and really makes use of Marvel’s “long game” way of creating the MCU, whether that was the initial intention or not. Rumour has it he was spotted at Shepperton Studios for a costume test, so we may have official word soon.

Hank Pym may not be appearing until after Avengers Age Of Ultron, but the movie should be mostly in the can by then so it’s not too far fetched to think there may be some mention of Tony using Pym’s work as the basis for his AI. Which would be more then enough for the comic book geek in me to be satiated.