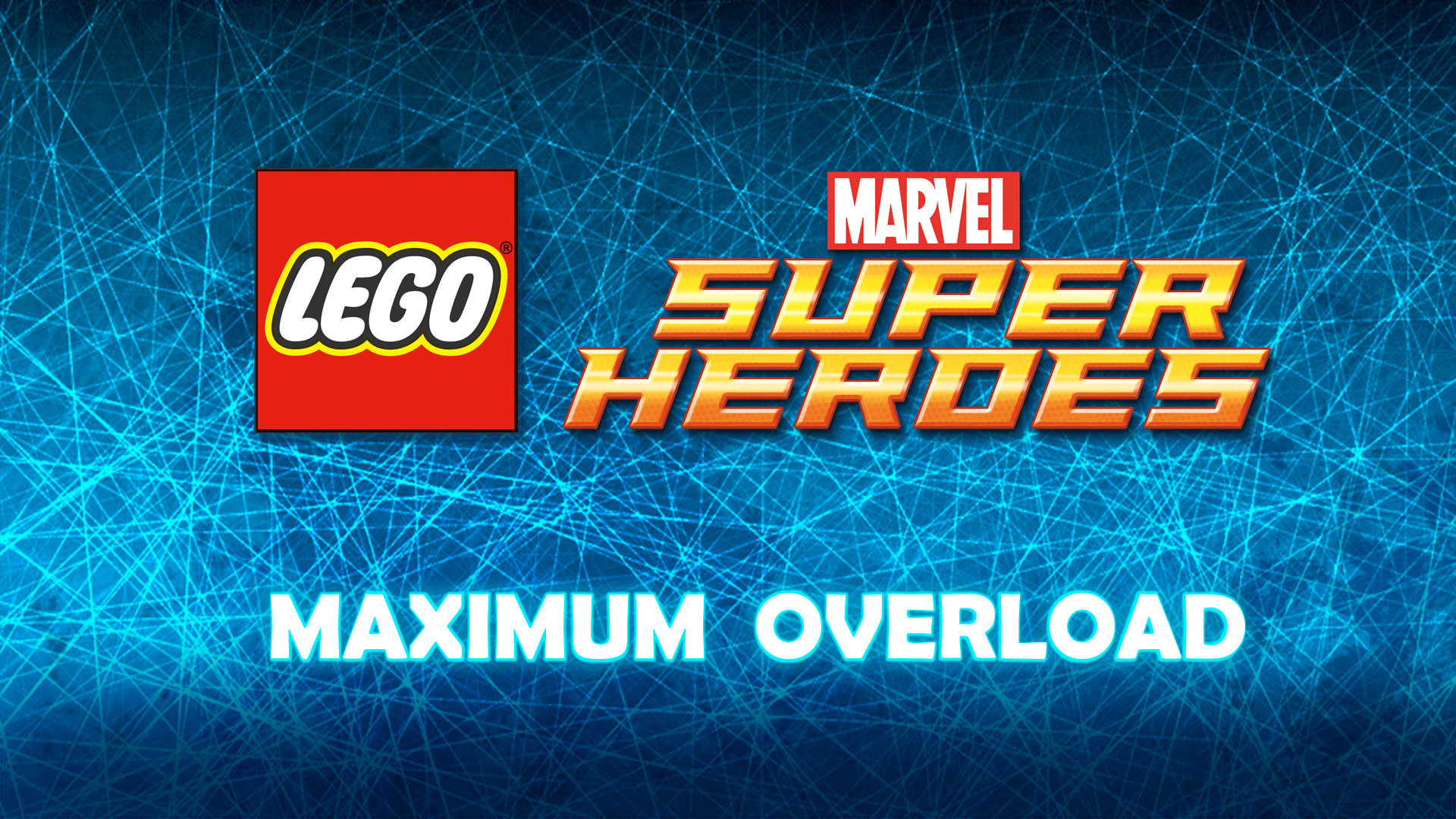 Good news for LEGO Marvel Super Heroes fans wanting more. Marvel and Diseny have produced a short five-episode mini series featuring your favorite characters. Each episode is only five minutes long and can be enjoyed in a variety of ways: YouTube, Marvel.com, Disney.com, Roku, Netflix, and Xbox. Thankfully all five episodes are available for viewing immediately without having to wait a day or even a week between shows.

Press release below, videos below that.

This five episode animation special combines adventure and comedy as the mischievous Loki has challenged the Marvel Super Heroes before, but this time heâ€™s putting the â€œsuperâ€ in super-villain by amassing an army to conquer the Earth! â€œLEGO Marvel Super Heroes: Maximum Overloadâ€ assembles Iron Man, Thor, Iron Fist, Captain America, Nick Fury, Black Widow, Falcon, Wolverine and many more Heroes against Venom, Doc Ock, Mandarin, and the Red Skull in this ultimate battle. Experience the greatest assembly of Marvel Super Heroes and super villains ever seen as one of their most epic stories ever comes together brick by brick. And what Marvel feature would be complete without a very special Marvel guest, Stan Lee!