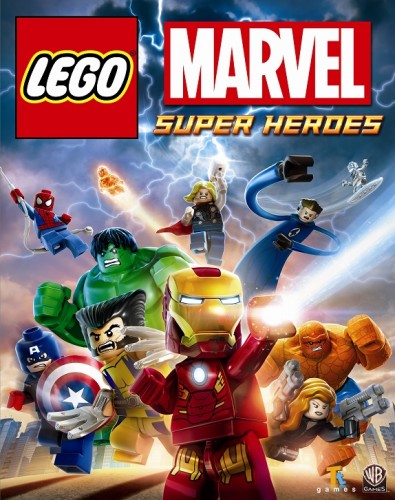 News comes out today from Electronic Theatre confirming that the upcoming LEGO Super Heroes game is headed for next generation gaming consoles. If you’ve pre-ordered your Xbox One or PS4 and wanted to play this game on those systems, you’re in luck. Also, the picture above is what the box art is going to be for the game for all systems.

We have links to the Walmart pre-order pages on the upper right hand side of this page. The links go to Xbox 360, PS3 and WiiU versions of the game. You’ll get Iron Patriot if you pre-order it. I just checked their site and they don’t have pages up yet for the Xbox One or PS4 version but I’ll update that as soon as they do, assuming the pre-order bonus is still valid.

The game features over 100 playable characters and will be released later this year.