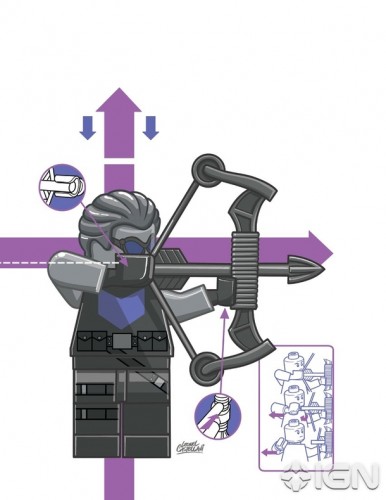 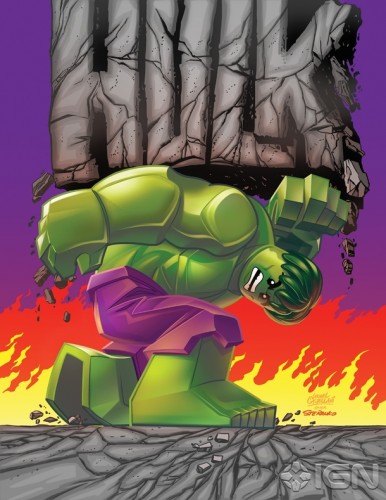 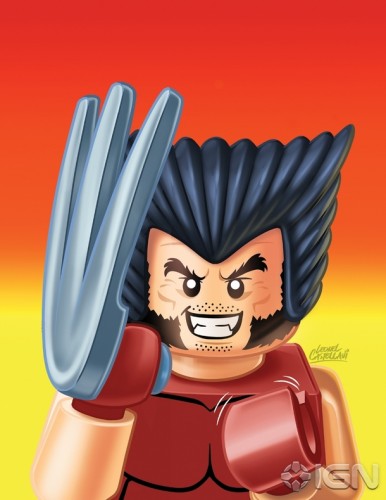 LEGO artists Leo Castellani, Christopher Jones and Adam DeKracker are providing a series of variant covers for some of Marvel’s September-releasing titles recreating some classic covers from the past in iconic LEGO minifigure form.

“Working with the folks at The LEGO Group to do these homage covers is an absolute blast!” said David Gabriel, SVP of Sales, Print & Digital. “As soon as we came up with the concept of doing the covers, I couldnâ€™t wait to get an idea off the ground that really does justice to both the Marvel heroes and the LEGO brand.”

The titles have a little bit for everyone, or a lot to rundown for the OCD in the group:

I’m down for one at least. For now…