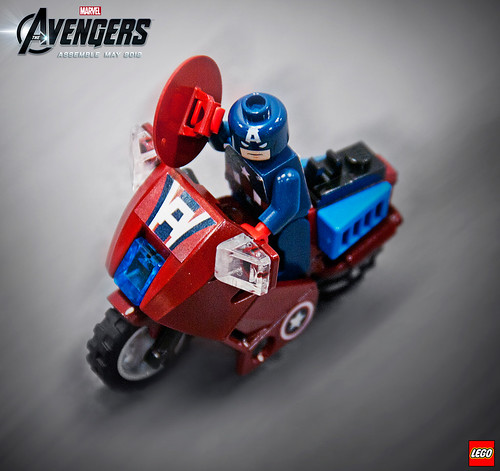 Marvel.com published an article yesterday with some official promotional pictures of the LEGO Marvel Super Heroes Avengers sets. Hulk’s face is purposefully shadowed out. The LEGO booth at New York Toy Fair had the same prototype Hulk that was shown at San Diego Comic Con. If a final painted version exists, it hasn’t been seen or photographed yet. This is probably as close as it gets, for now anyway. More pics rehosted below, hi res available on their respective flickr pages.

Thanks to Pontus Lee for writing it in.

And Iron Man is still ugly. 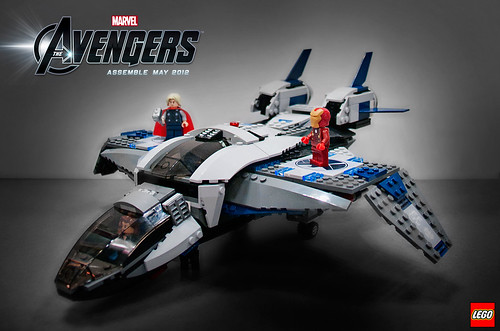 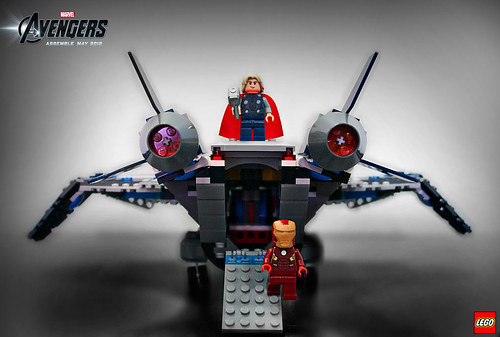 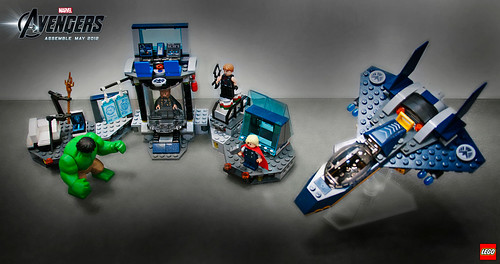 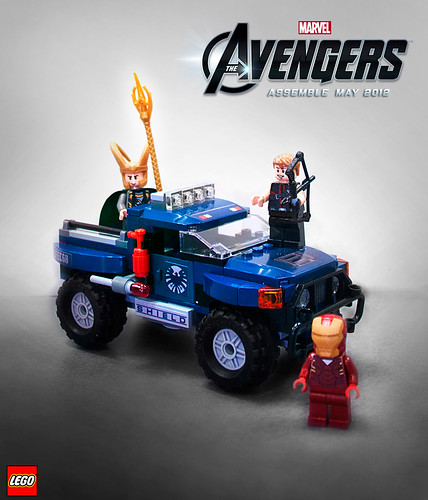