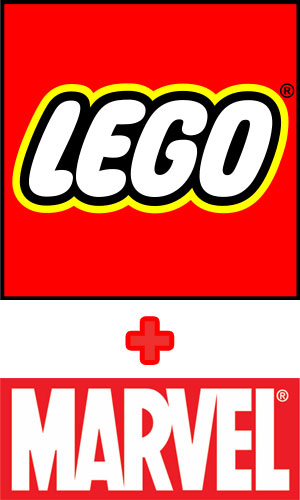 According to this article on StitchKingdom.com, the LEGO Super Heroes line will not only include the previously announced DC Comics license, but will also include Marvel Comics as well.

The first buildable characters in the LEGO SUPER HEROES collection are highlighted by Captain America, The Hulk and Iron Man. Select figures will be unveiled in the LEGO booth (#2829) during Comic-Con International at the San Diego Convention Center July 21-24.

My mind is officially blown.

FBTB will be there tonight snapping up as many pics as humanly possible. Keep your browsers dialed in right here for our complete coverage.

Thanks to Scott C. for the tip!