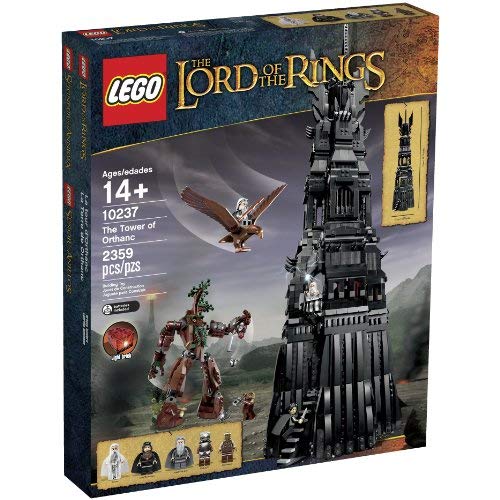 Amazon has restocked some out-of-print UCS sets. I say out of print because these sets have reached “sold out” status on LEGO Shop@Home and that usually means they are no longer being made. First up is 10237 Tower of Orthanc for $199.99. There is no indication of what quantity they have left. Up next is 10240 Red Five X-wing Starfighter for $199.99 with only 13 left as of this writing. And if you’re looking to pick up probably the longest running LEGO set in their history, 10188 Death Star is in stock and ready to ship. I only mention this set because while it seems like it has not been discontinued, it is currently listed as “temporarily out of stock” on Shop@Home with no estimated date for shipping. So if you were thinking of picking one up for the holidays, Amazon has you covered.