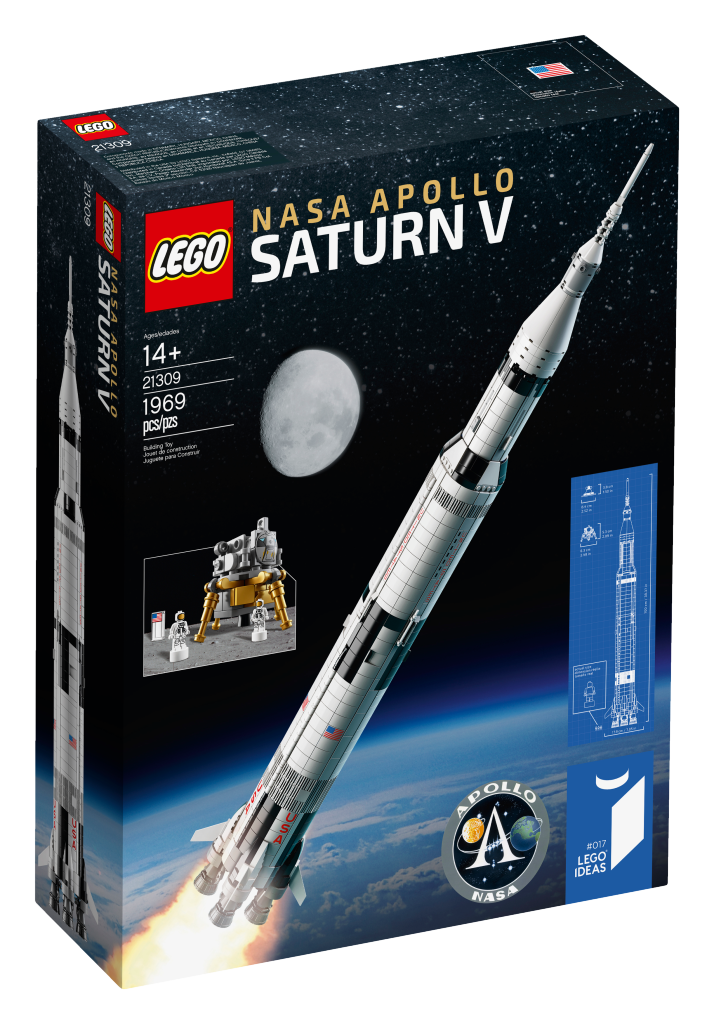 I remember a conversation I had about this set with a fellow AFOL. I think it was Brandon. He said that this set, 21309 NASA Apollo Saturn V, was one of the best sets ever released and that he learned a lot. Something about how the cylinders are built that start with a certain diameter, how it expands as you make the thicker pieces, and how seamless it is. I haven’t built mine, and to be honest I’m not sure if I ever will. But that last part that Brandon said, about how he learned something, was what caught my attention because if a set can teach a master builder like Brandon a thing or two, then that’s really saying something. There aren’t many retail sets that can really open your eyes to new building techniques, especially if you’ve been doing it for awhile. This Saturn V set should be a part of everyone’s collection. 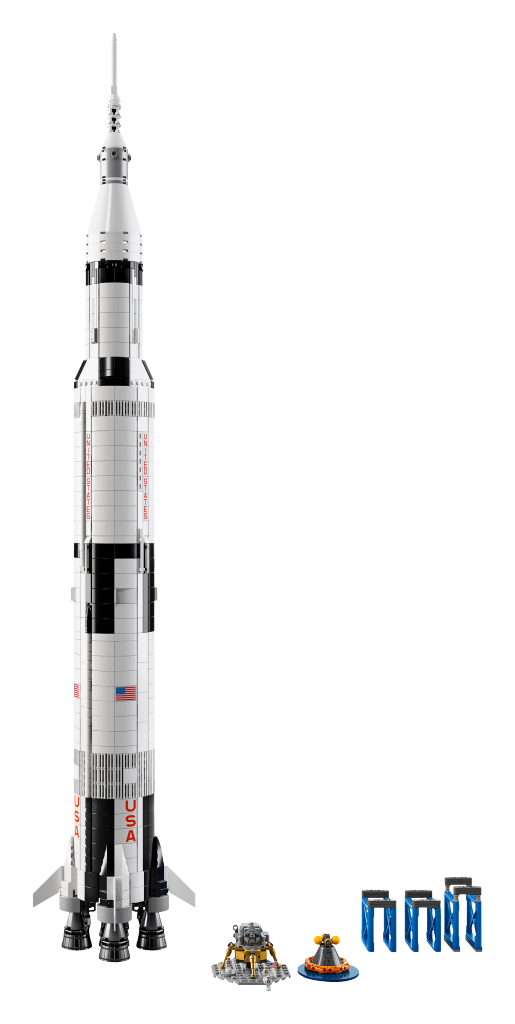