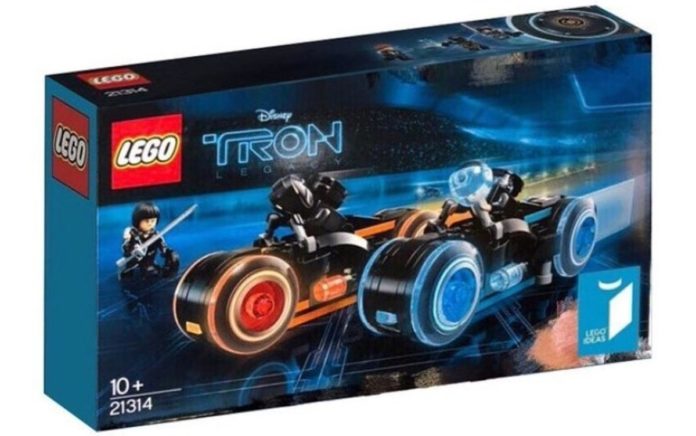 Not only do you get a Tron: Legacy Lightcycle in the upcoming Ideas set, but if this image is legitimate, then you’ll end up getting two. We have yet to hear any official word on release date or pricing. The Tron Legacy Light Cycle Ideas project by BrickBros UK gained support way back in April of last year, and was approved to become an official set back in November.

Again, this image could be a fake, but if it is a fake, it’s a well-doctored one. I didn’t think we’d get two cycles and even if we only got one, I’d assume it would be pretty easy to customize another.