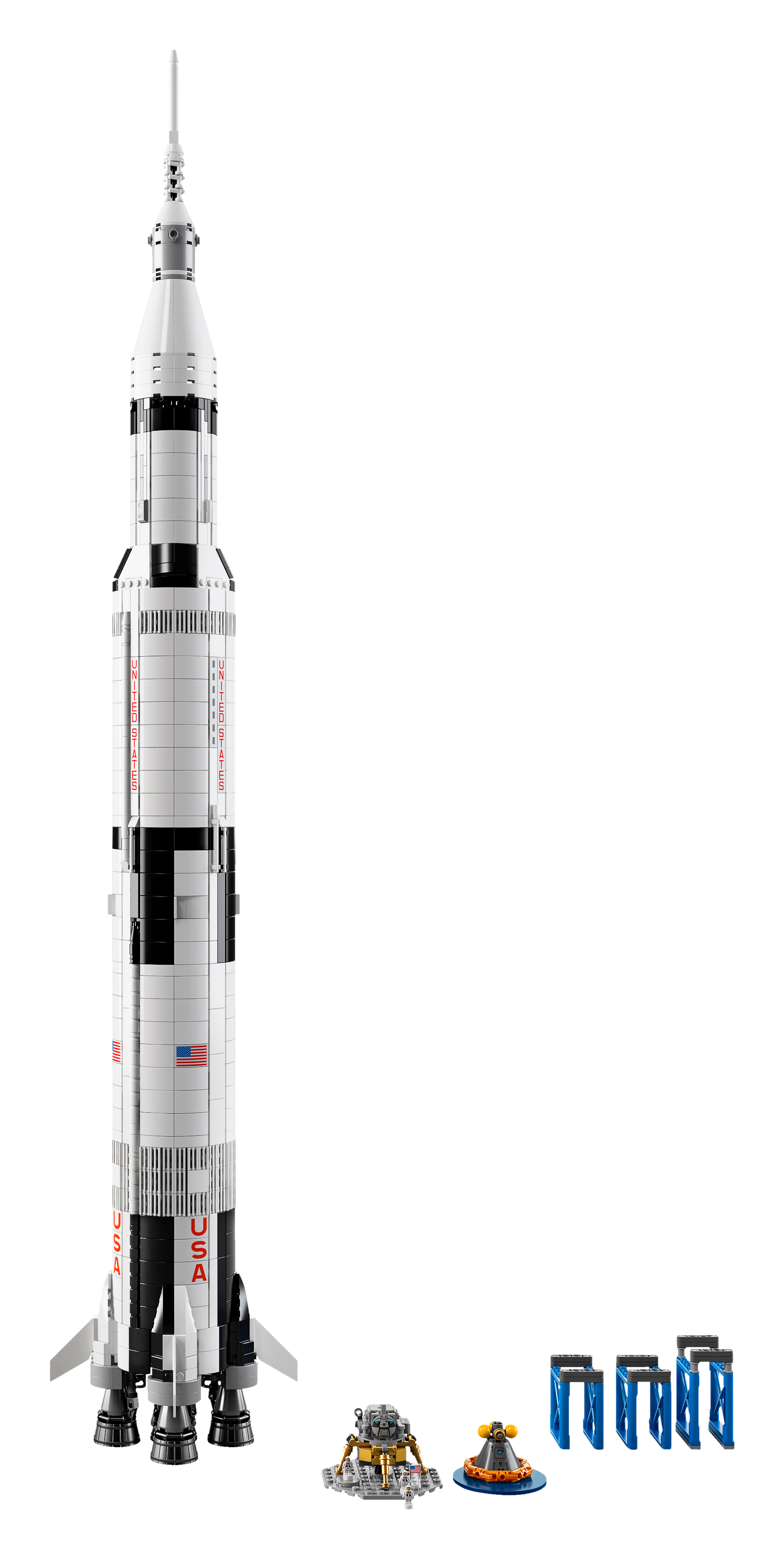 Standing at just over 1m tall (that’s a little over 3 feet for us yanks), LEGO Ideas newest entry from their crowd-sourced platform is 21309 NASA Apollo Saturn V. Designed by saabfan, the project reached the minimum 10,000 supporters way back in November of 2015 and was revealed as an official set back in June of 2016. Now, a year after that reveal, you’ll finally be able to purchase the Apollo Saturn V set starting on June 1, 2017. The set includes 1,969 pieces and will set you back just $119.99 USD. Call me crazy but that seems dirt cheap. The number 1969 is also significant in that it was the year of the first moon landing. I may not be a smart man but I’m thinking that is more than just a coincidence.

Some details that I geeked out over:

– The rocket includes separate display stands so that all three stages of the rocket can be displayed horizontally simultaneously.
– The lunar lander actually fits inside the Apollo spacecraft.
– Three astronaut microfigs are included.

You can read the full press release below after the picture dump. 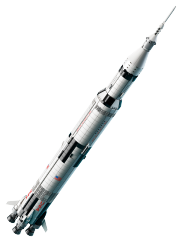 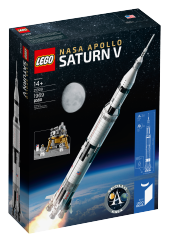 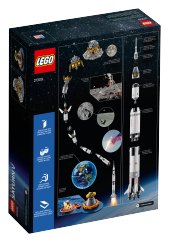 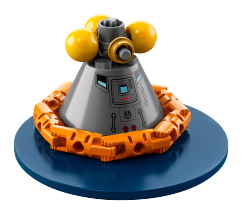 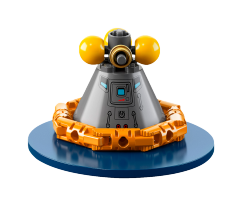 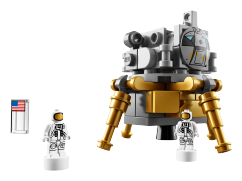 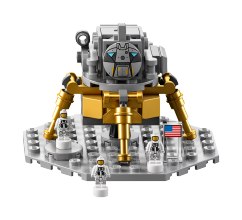 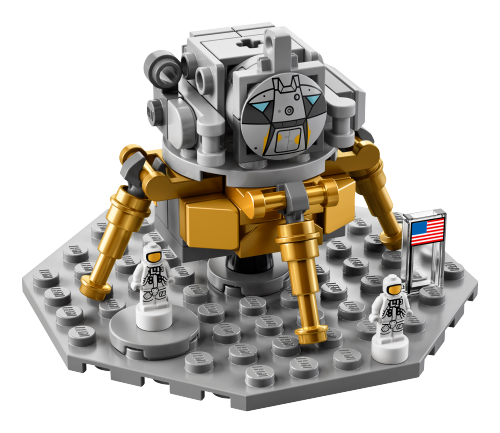 Build the first rocket to land people on the Moon!

Display and role-play with this majestic meter-high LEGOÂ® brick model of the NASA Apollo Saturn V. Packed with authentic details, it features 3 removable rocket stages, including the S-IVB third stage with the lunar lander and lunar orbiter. The set also includes 3 stands to display the model horizontally, 3 new-for-June-2017 astronaut microfigures for role-play recreations of the Moon landings, plus a booklet about the manned Apollo missions and the fan designers of this educational and inspirational LEGO Ideas set.