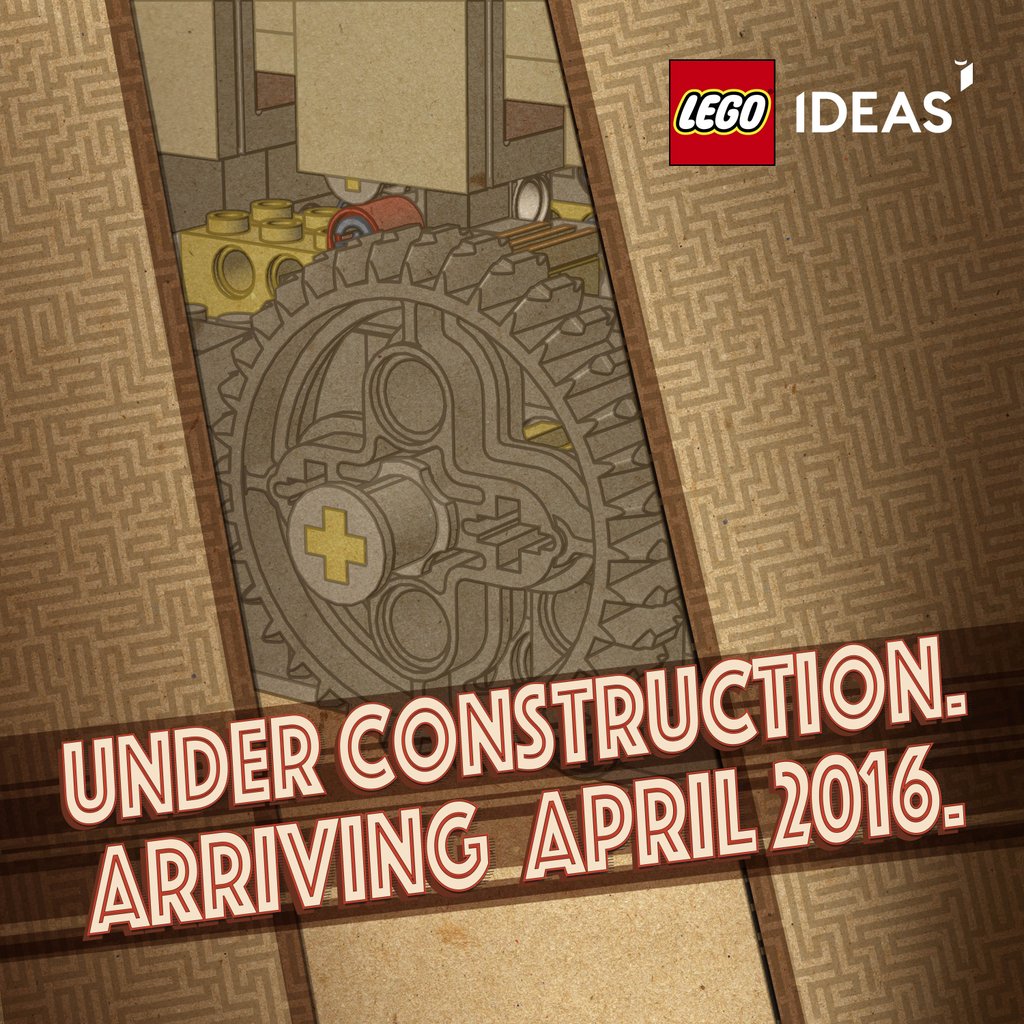 LEGO tweeted out the above teaser for its upcoming Ideas project simply titled Maze. It’s set for release in April and will retail for $69.99. No photography of the product was allowed at Toy Fair but they did let me play with it a little. The only major difference between the final product (assuming what was on the show floor was final) and the original submitted Ideas project is that there are bricks used in place of the Technic beams. The dial controls were quite smooth and easy to manipulate. The “holes” aren’t really holes but just a layer of black tiles one layer lower than the Maze surface creating a shallow pit the ball falls into. I seem to remember as a kid there were actually holes that the ball fell through and then it would pop out a slot on the bottom. I’ve been told that there were different versions and that the pit method also existed back in the day. One positive I can think about having a LEGO version of Maze is that you can reconfigure the Maze any way you see fit for endless challenges.