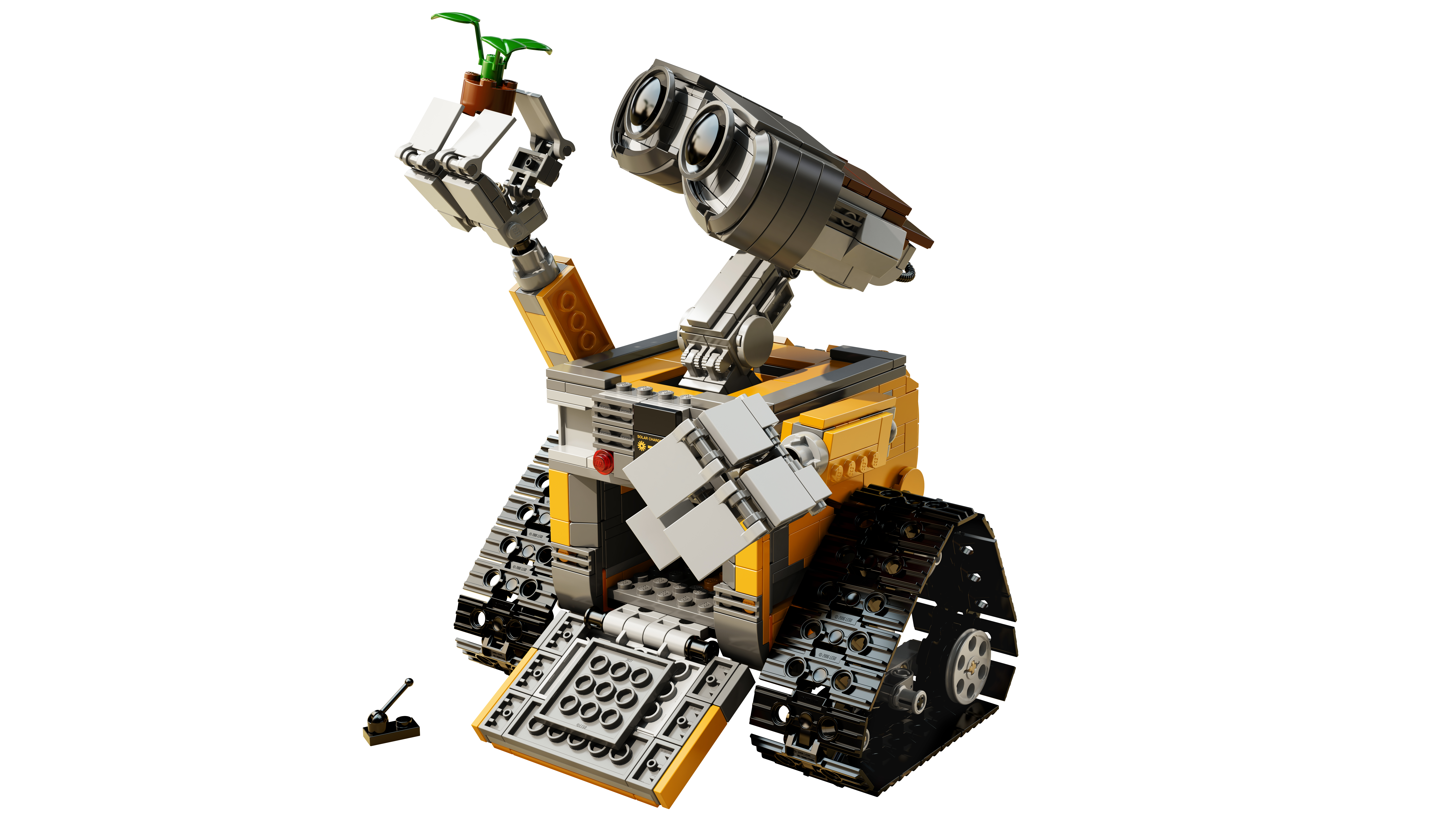 LEGO just sent over the above and below official pictures of 21303 WALLâ€¢E. LEGO and Disney are unveiling the Angus MacLane Ideas project at D23 today. If you’re headed to the D23 expo this weekend, check out WALLâ€¢E’s final form. The set will be released on September 1st for $49.99. 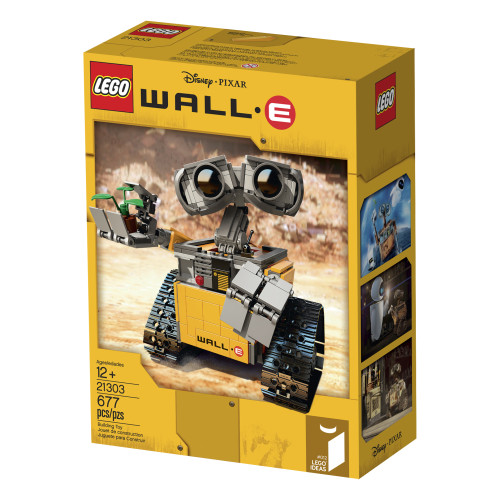 Build a beautifully detailed LEGOÂ® version of WALLâ€¢Eâ€”the last robot left on Earth! Created by Angus MacLane, an animator and director at Pixar Animation Studios, and selected by LEGO Ideas members, the development of this model began alongside the making of the lovable animated character for the classic Pixar feature film. It has taken almost a decade to perfect the LEGO version, which incorporates many authentic WALLâ€¢E characteristics, including a posable neck, adjustable head, arms that move up and down and side to side, plus gripping hands and rolling tracks. With a trunk that opens and closes, you can tidy up the planet one pile of garbage at a time! This set also includes a booklet about the designer and the animated Pixar movie.