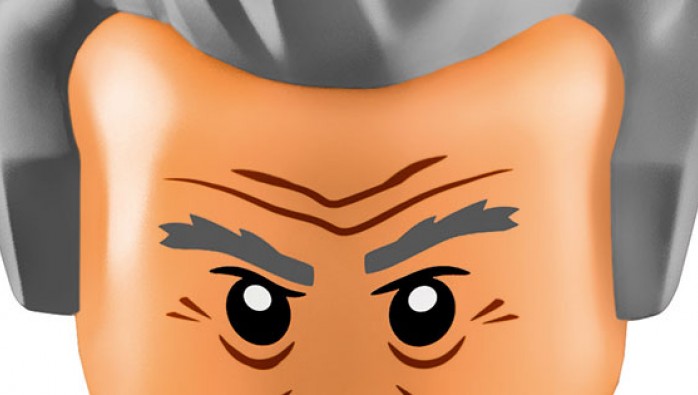 I can barely contain my excitement. The latest results of the review period from the second trimester of 2014 are in and #011 Angus MacLane’s Wallâ€¢E has, predictably, made the cut. Congratulations, Angus!

Also being produced is #012 AndrewClark2’s Dr. Who and Companions set. This set as well as GlenBricker’s Doctor Who set were holdovers from the previous review period, first trimester of 2014. Unfortunately, GlenBricker’s set was not approved but it makes logical sense as it were unlikely that two sets based on the same IP would have been approved. Congratulations, Andrew!

The projects that didn’t make it from the second trimester of 2014 review period are LDiEGo’s Invisible Hand, DarthKy’s X-men X-mansion, scott34567’s LEGO Lightsabers, Cavegod’s UCS AT-AT, DarthKy’s Assault on Wayne Manor, Sergio512’s Ghostbusters HQ, and GRusso’s Hubble Space Telescope. I am quite surprised that the Hubble Space Telescope didn’t make the cut given LEGO Cuusoo’s/Idea’s track record for all things NASA. The Ghostbusters HQ would have been a nice followup to the Ecto-1 set to give it a home. And it’s not surprising the others were rejected.

No pricing or on sale information yet. You can read more at the LEGO Ideas blog post.

Update: The BBC posted this to coincide with the announcement from Ideas. A glimpse into which Doctor we might expect? We’ll have to wait and see as they say. – bbb