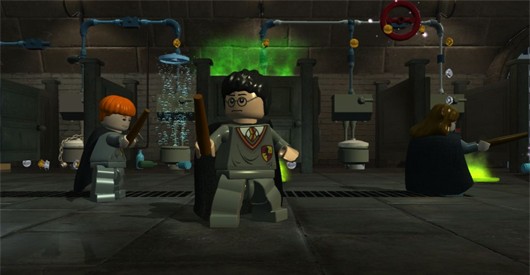 As a follow up to the successful LEGO Harry Potter: Years 1-4, Joystiq is reporting that Years 5-7 will be released in time for the holidays later this year. The game follows Harry and his mates through the final years at Hogwarts. It is slated to be released for all major consoles and handhelds, including Sony’s upcoming, badly-named NGP.

Thanks to ccjwprongs for the tip.