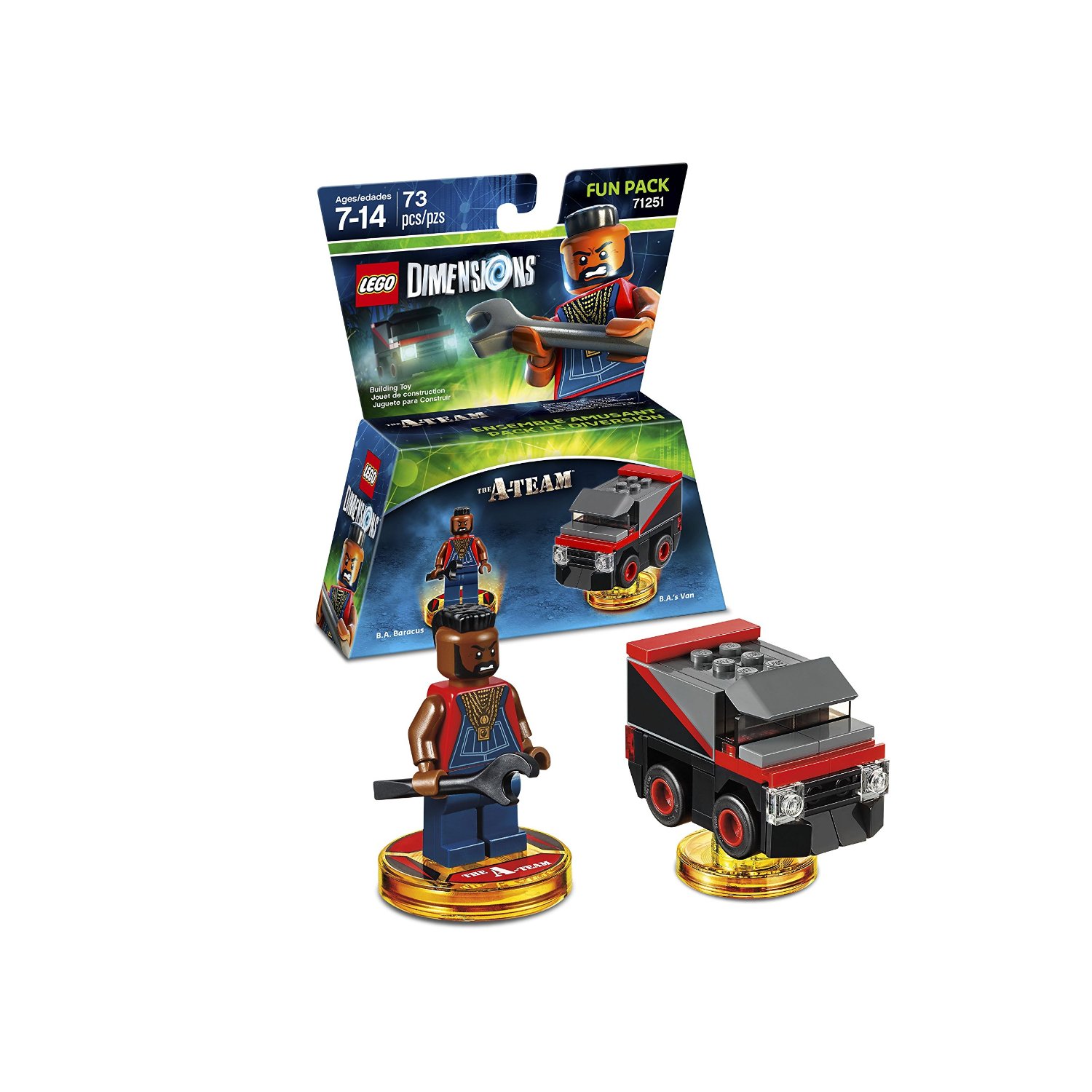 Reports of Dimensions Death have been greatly exaggerated. Okay, there were no reports, it was mostly questions because they didn’t talk about it. Apparently they weren’t talking about it because they were saving up all the awesome for this announcement. I mean, let’s go down the list:

That’s not all, actually, the press release has some even better tidbits of what’s to come, like Powerpuff Girls, Knight Rider, and Beetlejuice (noted in the trailer). Perhaps they should just call this “LEGO Dimensions: All the 30-somethings Childhood” at this point. Or whoever is in Marketing there understands that we late-30s / early-40s crowd all have kids that are of a video game age and… my god, they are evil geniuses!

Seriously though… Gizmo! Pictures and the full press release are below the fold. 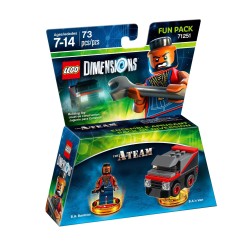 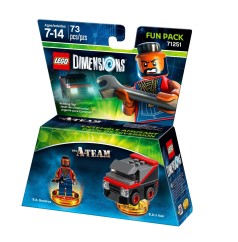 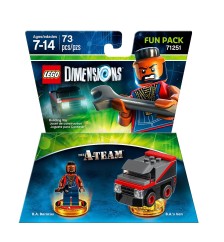 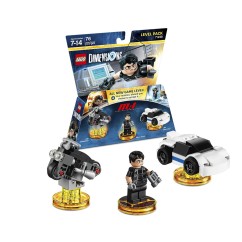 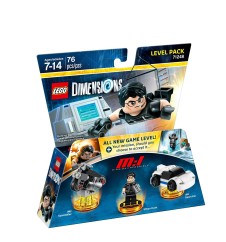 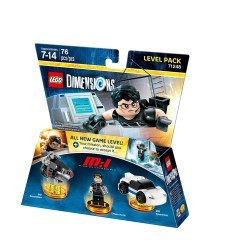 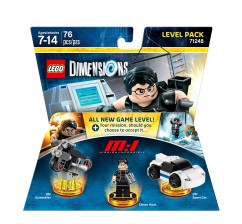 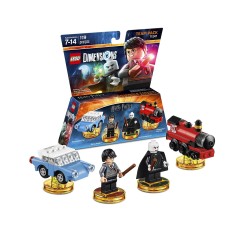 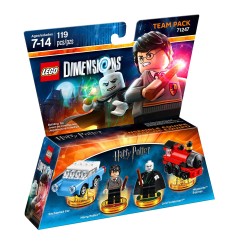 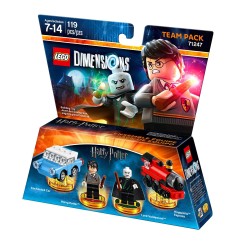 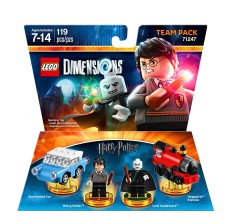 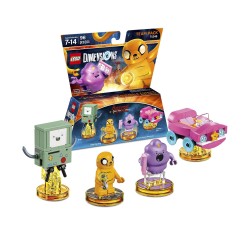 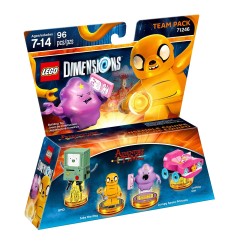 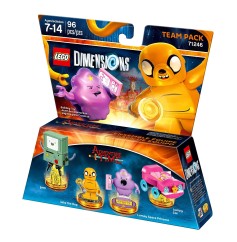 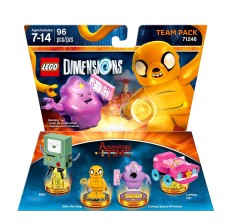 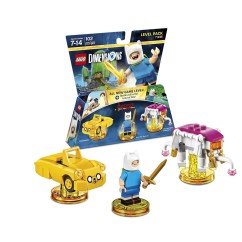 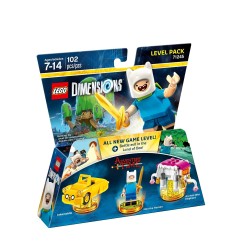 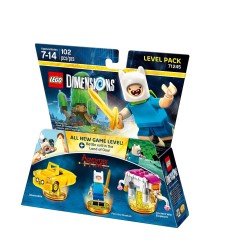 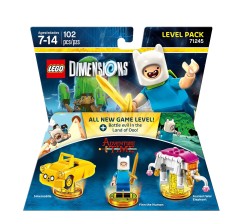 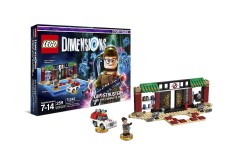 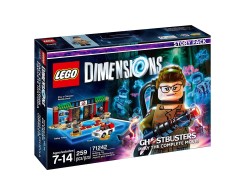 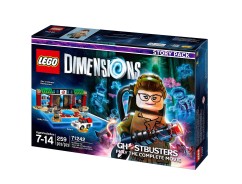 Warner Bros. Interactive Entertainment, TT Games and The LEGOÂ® Group today announced the expansion of LEGOÂ® DIMENSIONS, the LEGO toy and videogame hybrid, with more blockbuster franchises and even bigger gameplay possibilities. New expansion packs broaden the complete selection to 30 of the worldâ€™s most popular entertainment brands allowing players to customize their experience by mixing and matching favorite characters and universes with full compatibility. Game features adding to the fun are all-new, four-player competitive Battle Arenas, a first for LEGO videogames, as well as Story Packs, which provide deep, story-driven gameplay around the biggest theatrical releases and include a fresh LEGO brick building experience.

LEGO Dimensions packs based on 16 new entertainment properties will begin launching on September 27, 2016 with the Ghostbusters Story Pack, Adventure Time and Mission: Impossible Level Packs, Harry Potter and Adventure Time Team Packs, and The A-Team Fun Pack.Â  Additional expansion packs based on other highly anticipated films Fantastic Beasts and Where to Find Them and The LEGOÂ® Batman Movie and wildly popular properties The Goonies, Sonic The Hedgehog, Teen Titans Go!, LEGOÂ® City Undercover, Knight Rider, The Powerpuff Girls, Gremlins, Beetlejuice and E.T. The Extra-Terrestrial will be released in product waves stretching into summer of next year. All expansion packs provide players with continued compatibility to use everything from waves 1-9 interchangeably, anywhere throughout the game.Â  And no new starter pack is required, as all new packs will simply enhance the LEGO Dimensions Starter Pack game and work with the existing LEGO Toy Pad.

â€œWeâ€™ve built upon the existing LEGO DIMENSIONS Starter Pack to expand the gameplay possibilities with entirely new LEGO experiences that canâ€™t be found anywhere else,â€ said Tom Stone, Managing Director, TT Games. â€œWe can now provide players with even more customization and mash-up opportunities, and all are compatible with the existing game and packs. Battle Arenas also introduce a fun new way for friends and family to join the action together and battle as favorite characters, which is an exciting innovation for LEGO videogames.â€

â€œWe are excited to continue our partnership with TT Games and WBIE and bring even more characters to life through LEGO DIMENSIONS,â€ said Niels JÃ¸rgensen, Vice President, Digital Games for the LEGO Group. â€œThe videogame has allowed our fans to extend their LEGO play experience in a whole new way and the new expansion packs will create even more play possibilities through exciting properties.â€

All-new Battle Arenas will offer first-to-LEGO videogames competitive split-screen local gameplay for up to four players. LEGO minifigures included in the wave 6 through 9 expansion packs will come with special, golden Toy Tags which unlock a Battle Arena within the Free Play Adventure World of the corresponding entertainment brand.Â  Each Battle Arena has four different gameplay modes and comes with its own traps, special powers and interactive environments that make every battle arena unique.

The Ghostbusters Story Pack, based on the upcoming film, will provide a complete movie-based gameplay experience with six puzzle-packed levels and new LEGO Gateway bricks that allow players to build Zhuâ€™s Chinese Restaurant atop the LEGO Toy Pad.Â  It will also come with a buildable Abby Yates LEGO minifigure with Proton Blaster and 3-in-1 buildable Ecto-1 which can be rebuilt into the Ectozer and The PerfEcto. The pack unlocks â€œRip,â€ a new Toy Pad mode allowing players to tear open an alternate universe. In this mirror world, players have the ability to solve puzzles and affect objects and other items in the primary universe. And like all gold-tag minifigures purchased, Abby Yates provides access to a new themed Adventure World with its own unique Battle Arena.Â  The Ghostbusters Story Pack is just the first of this new exciting pack type, with Fantastic Beasts and Where to Find Them, based on the highly anticipated theatrical release, still to come later this year.Â  The LEGO DIMENSIONS packs will be the exclusive construction toy offering this holiday for the exciting expansion of J.K Rowlingâ€™s Wizarding World.

Story Packs also expand the Starter Pack story with deeper gameplay. In the gameâ€™s storyline, the evil Lord Vortech has hidden portions of his powers around the LEGO Multiverse. As players progress through Story Pack levels, they can unearth and tap into Keystone Runes to use Lord Vortechâ€™s powers against him through all-new Toy Pad modes.

Developed by TT Games and published by Warner Bros. Interactive Entertainment, LEGO DIMENSIONS is now available for PlayStationÂ®4 and PlayStationÂ®3 computer entertainment systems, Xbox One, Xbox 360, and the Wii U™ system.