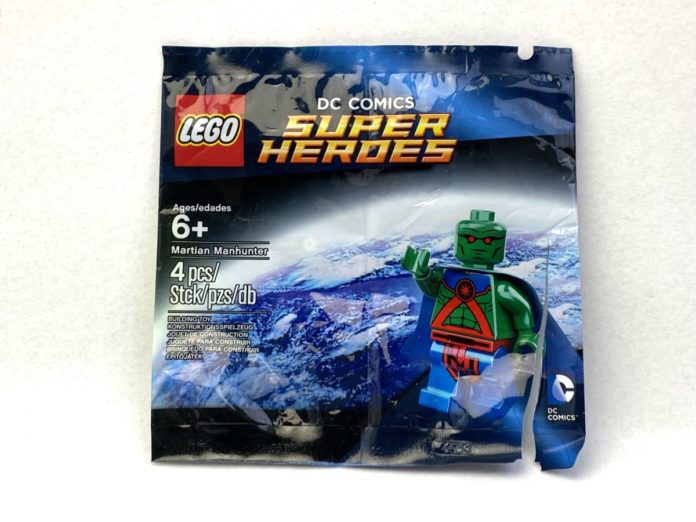 Today’s polybag, 5002126 Martian Manhunter, is from DC Comics and that’s one of the things I know about this guy. 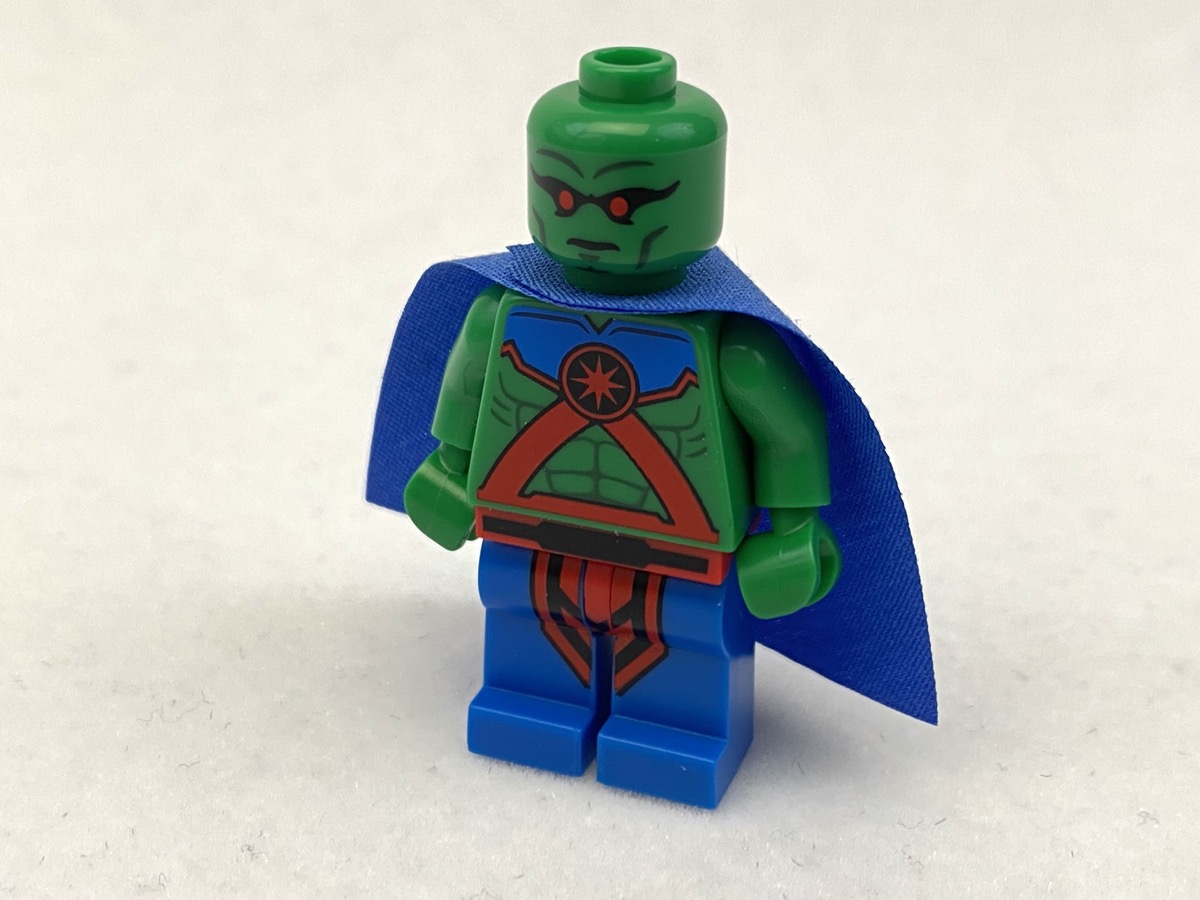 I also know he’s from Mars, and hunts man while dressed like a wrestler. I imaginehis daily life to be something like this: when he’s not at his 9-5 job of hunting man, a job he hates by the way, he comes home to a family that doesn’t appreciate him, maybe sometimes doesn’t even acknowledge he exists. He probably has a son that’s a bit of a loser, and a daughter that is a bit of an airhead but fairly attractive, by Martian standards anyway. His wife probably has a gigantic hairdo. He does have a loyal dog though but that dog probably would leave him for a better home. And after a long day, all he wants is a beer and to watch some TV while reminiscing about the days he scored four touchdowns in a single game. He may be green and come from another planet, but he’s relatable in every other part of his life. I mean, it sounds like he should be in a sitcom or something.

This set rocks! This isn’t the only version of the Manhunter. There was another one came out with less detail but a better cape. This is the version that is better though in my opinion. And for that, it gets the thumbs up.