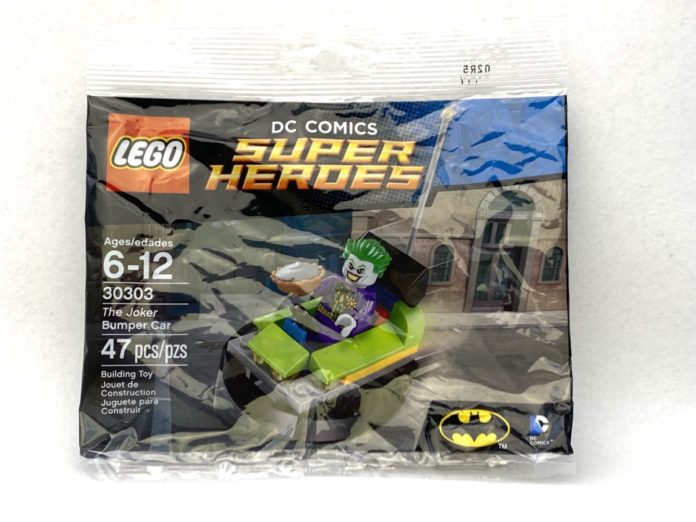 Why is The Joker italicized in the name of the polybag 30303 The Joker Bumper Car? 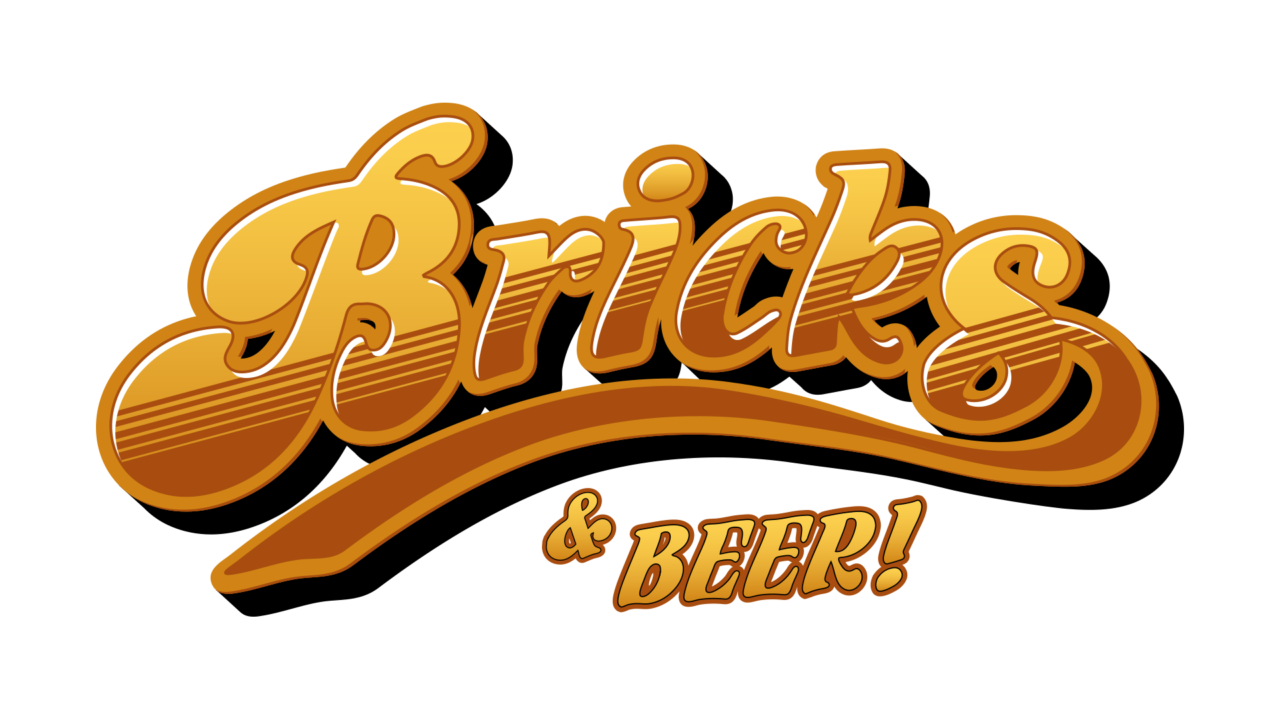 This week’s set of reviews is sponsored by Bricks & Beer!. Bricks & Beer! is a vlog run by Andrew Lee and he’s been gracious enough to invite me as a guest in a couple of episodes like this one. If the title of the vlog isn’t a big enough clue, it’s for more of an adult audience: we drink beer, talk about LEGO, and have some fun. We let loose with the language so if you’re sensitive to that, then it’s not for you. Andrew was kind enough to donate a handful of sets for this project including Monday’s set, 30612 Batgirl. Go check out the Bricks & Beer! YouTube channel, subscribe, and support a fellow creative! 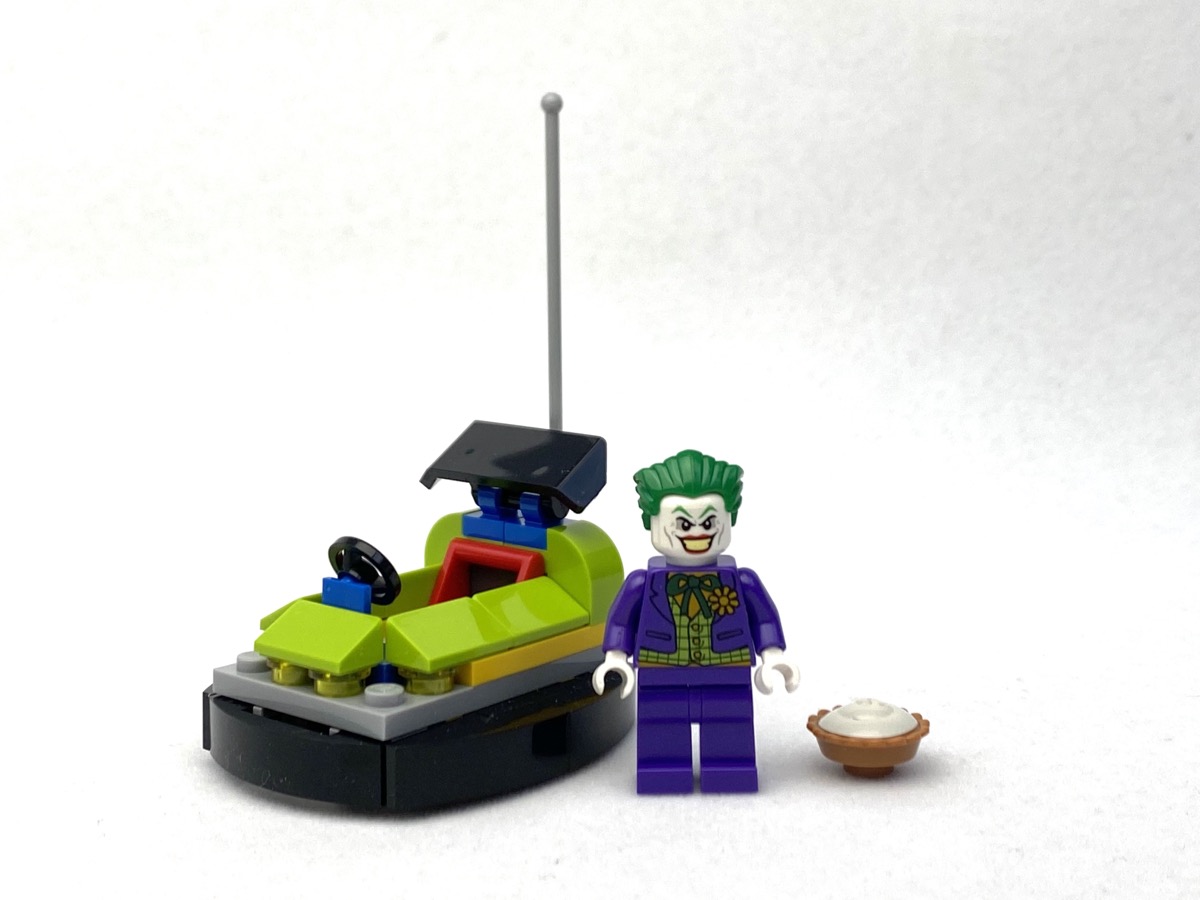 I’ll cut right to the chase: this is a great polybag! I mean, look at the Joker minifig: 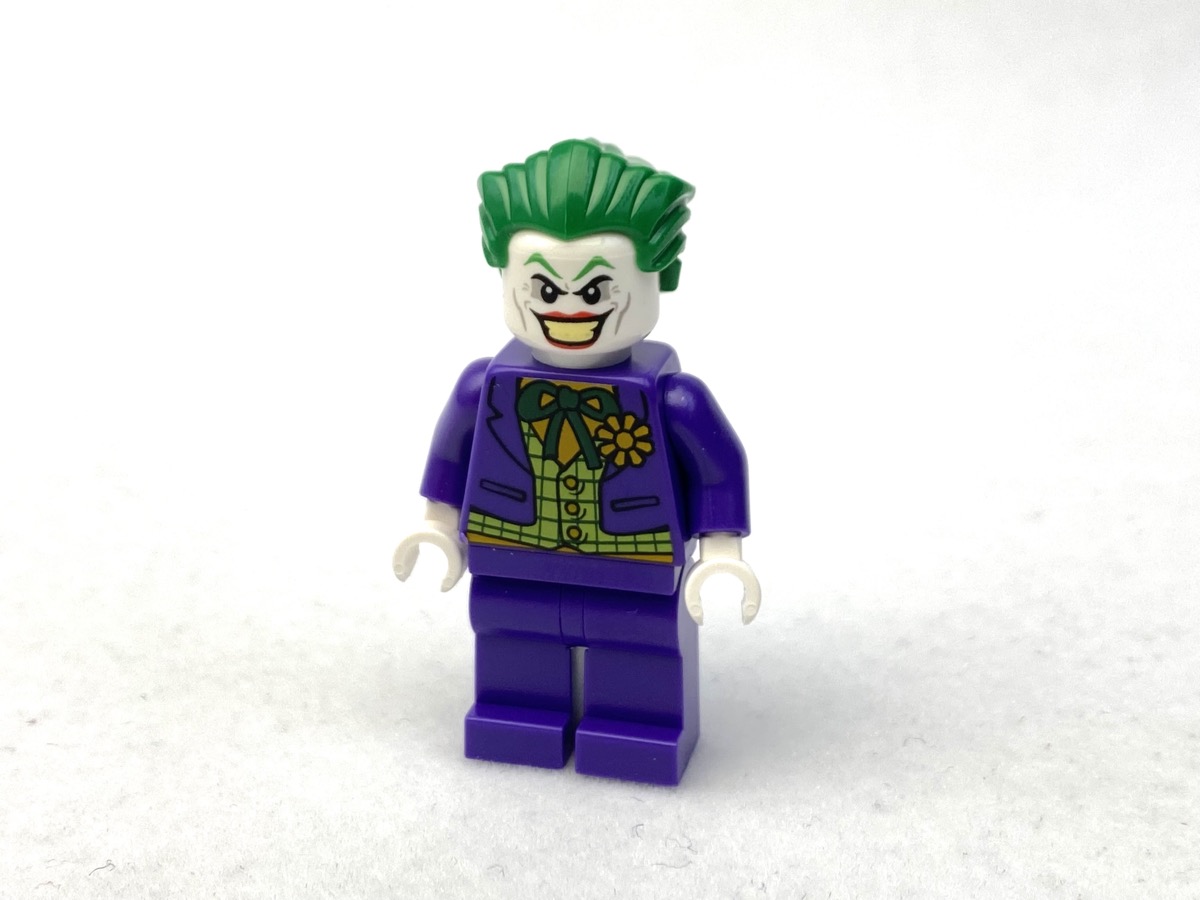 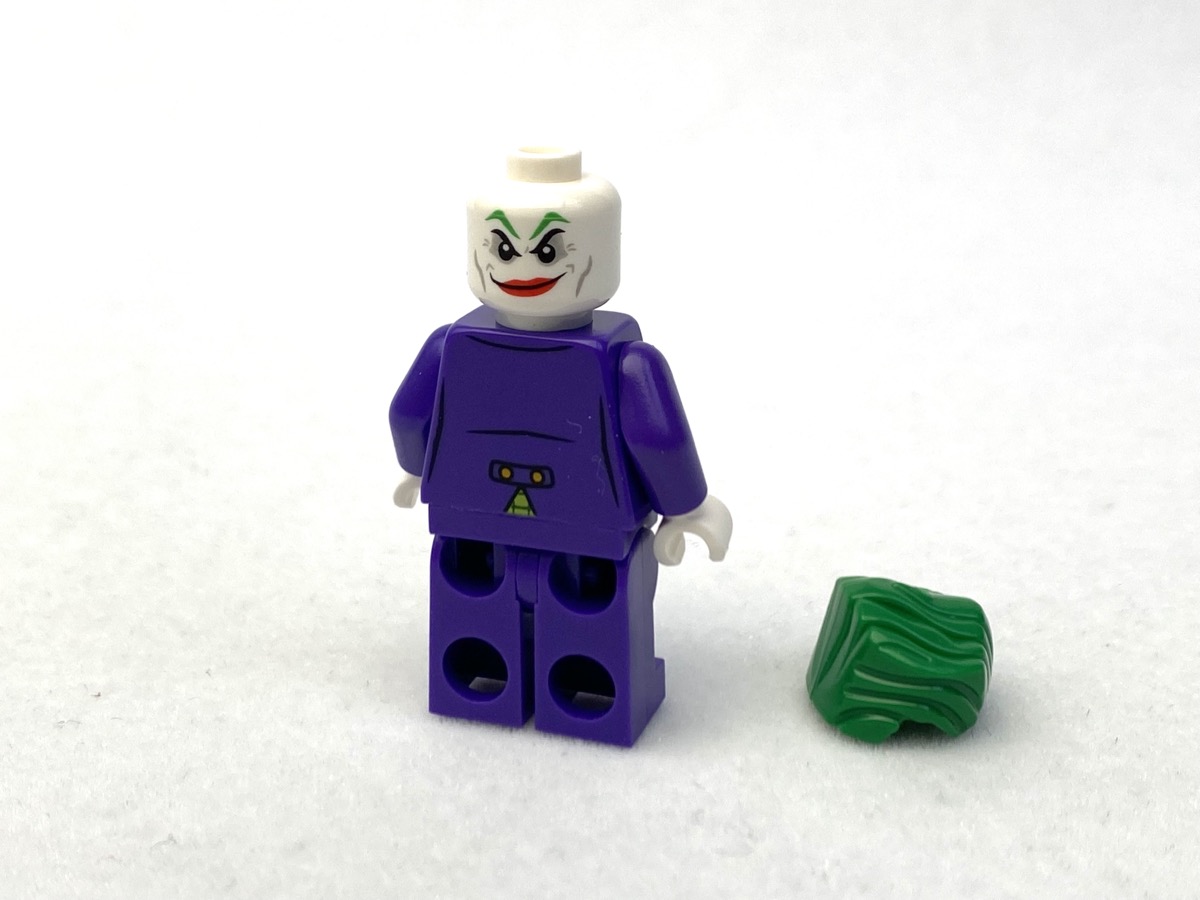 If that wasn’t enough, the head is double-sided, and there’s suit details on the back! 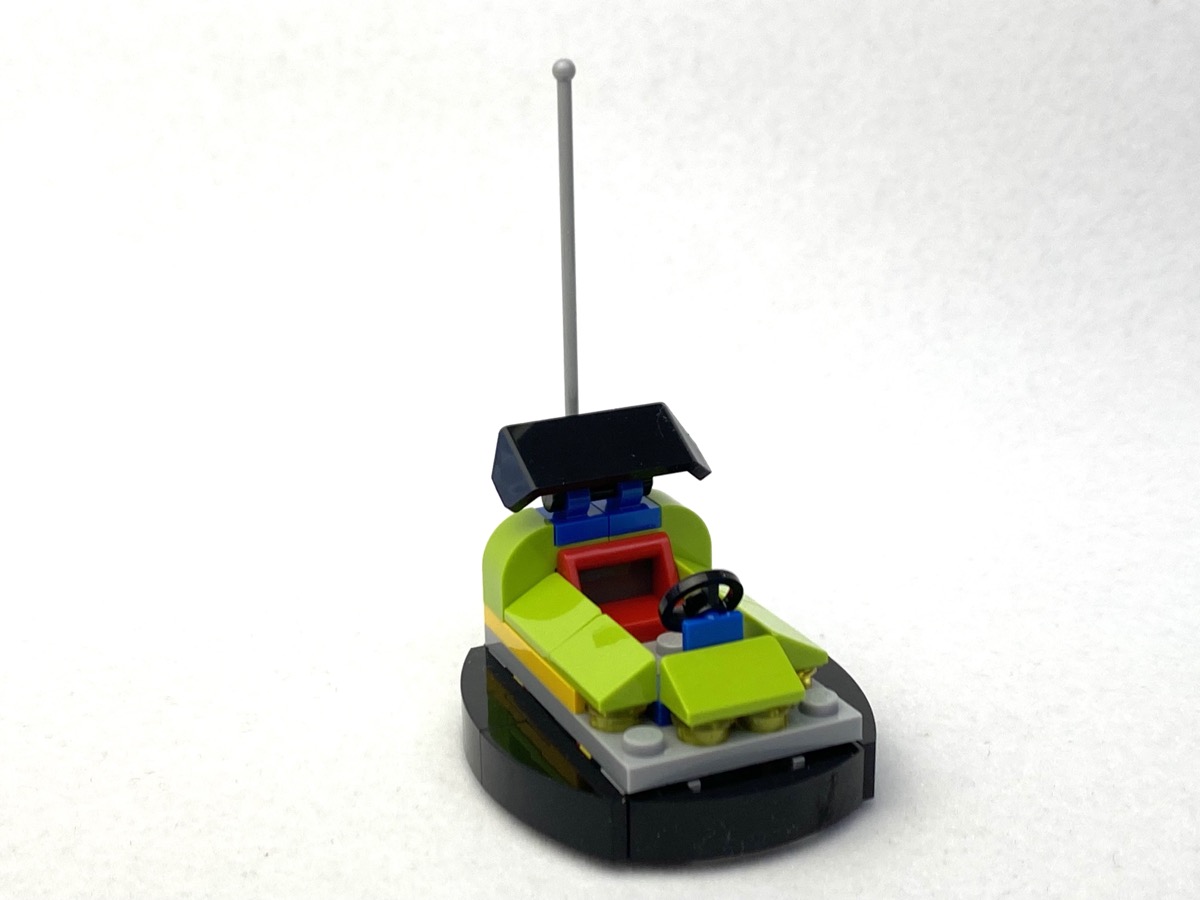 Aside from the awesome minifigure, you get an equally awesome bumber car! But if I had to nitpick about something, it’s the two front corners with the exposed grey stud. It feels like it’s just missing a small amount of detail there. 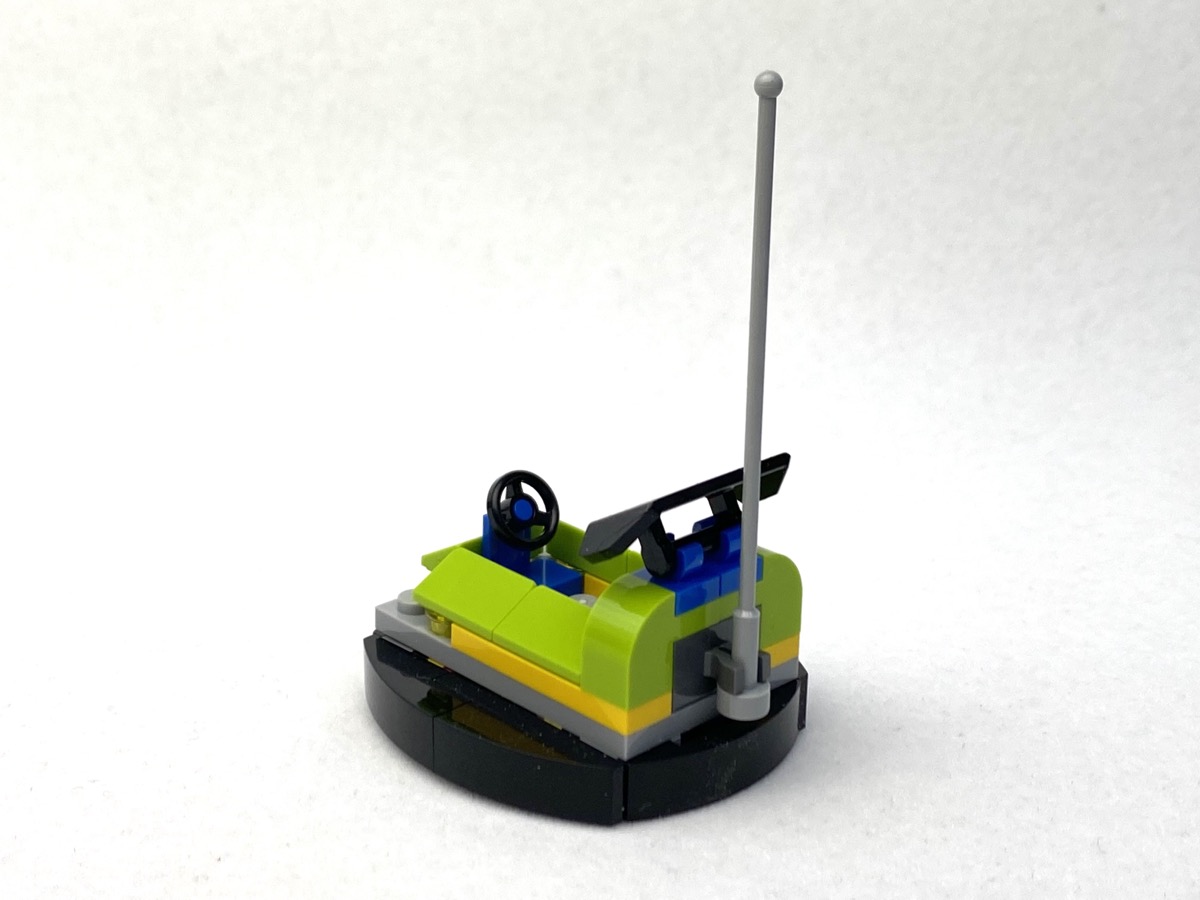 It’s got a spoiler and the power bar. 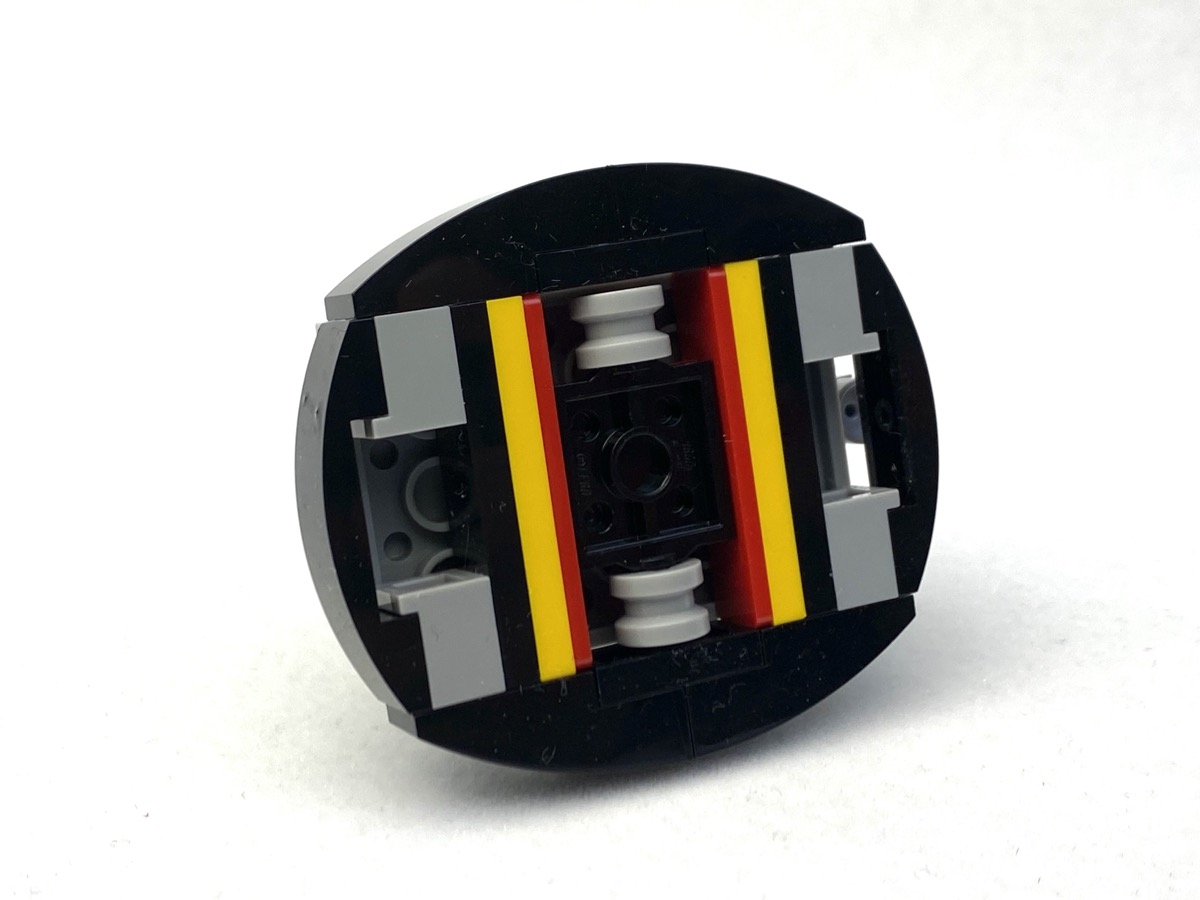 This lets you push the bumper car around with ease while maintaining that low ground clearance look. It’s done really well. 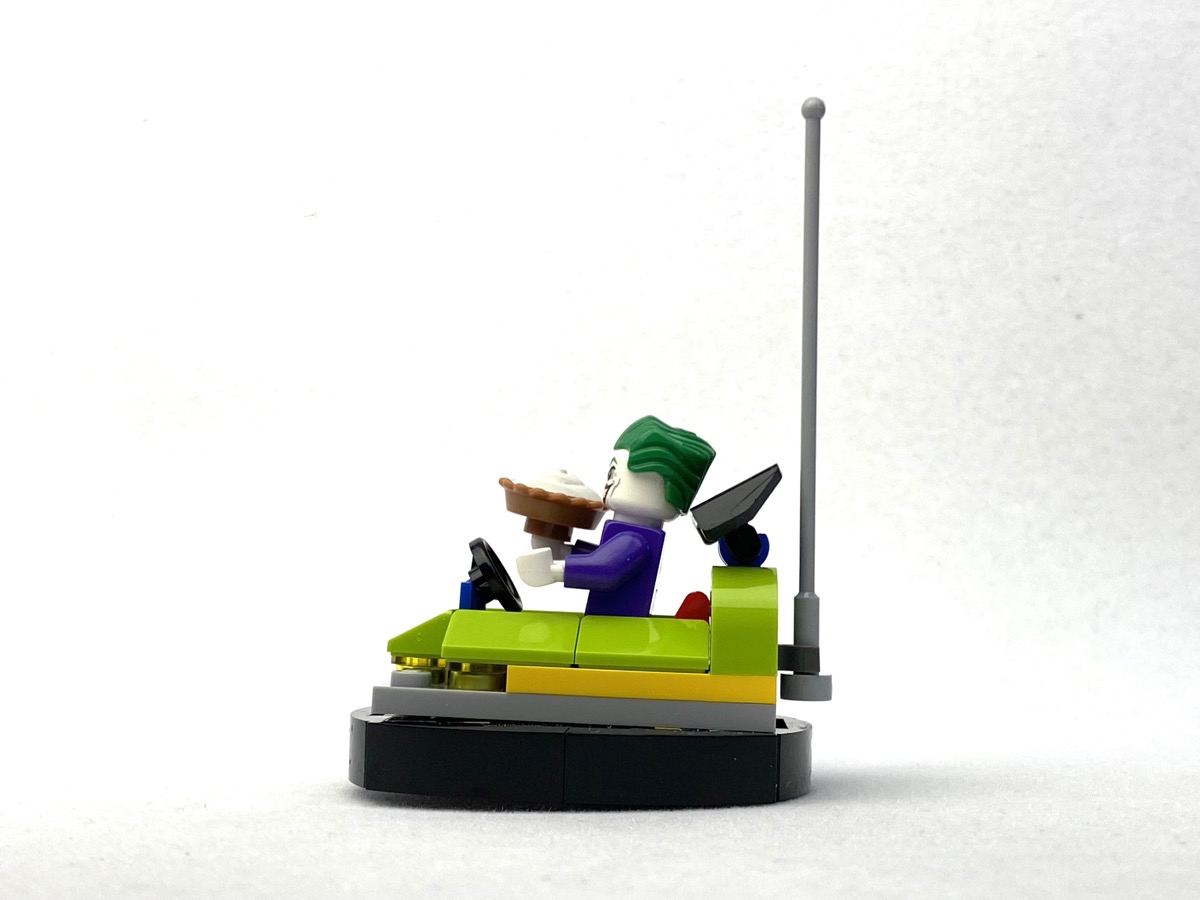 Just a great build all around with a great minifigure of the Joker. I feel like this post is a bit light on the written word but honestly, when a set is this good, it just shines on its own. After two days of stinkers, it’s nice to have an enjoyable polybag set to build.

If you can’t tell by now, this set totally rocks! The SNOT technique to create the rounded bumper on the bumper car was neat to see. It’s rare to get a full-sized vehicle in a polybag and a bumper car fits the bill perfectly. It really does look like something the Joker would drive around town throwing explosive pies at everyone.