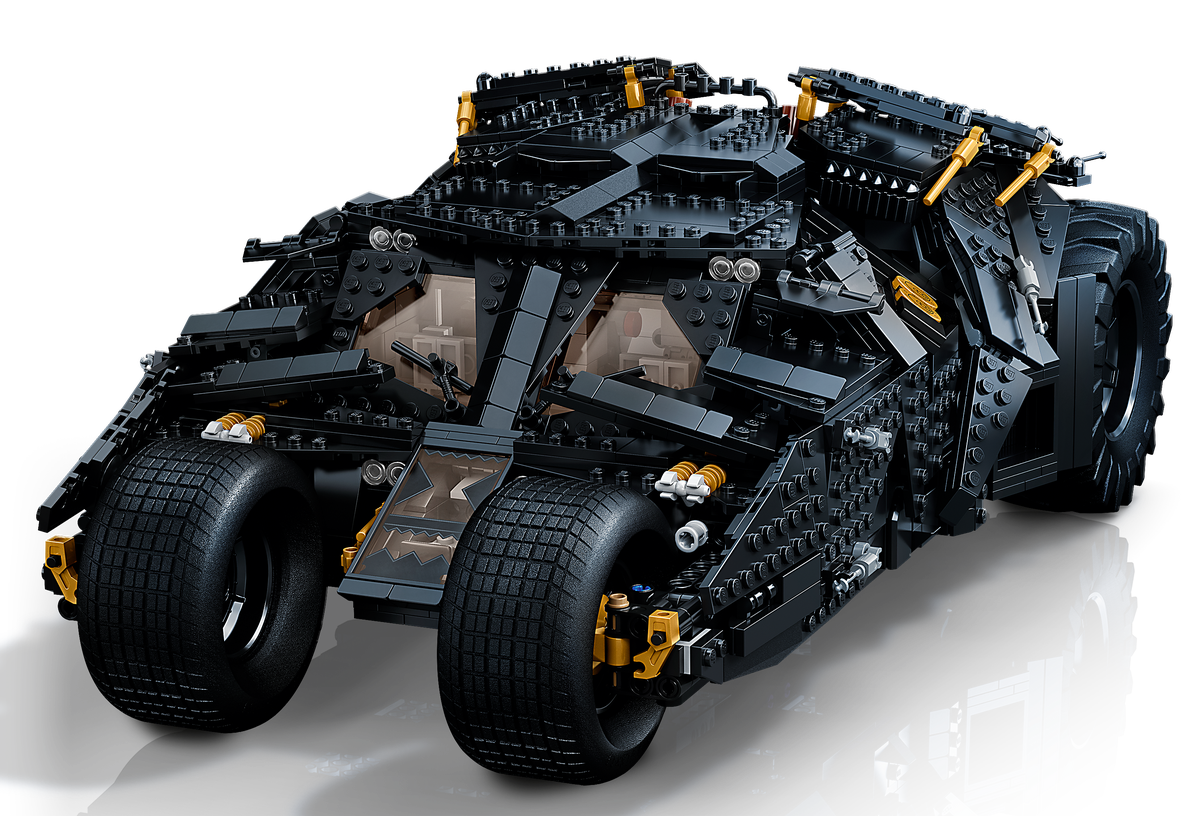 I swear I thought I checked the DC Super Heroes page on LEGO.com for new stuff when I was writing about the new September sets. I could be wrong though, but I earlier this week that there are not just one but TWO new Tumbler sets based on the vehicle from Christopher Nolan’s The Dark Knight Trilogy. Maybe there was an announcement somewhere but it certainly wasn’t dropped in my email or in LEGO’s newsroom. Check out the UCS Tumbler below, and smaller version below that. 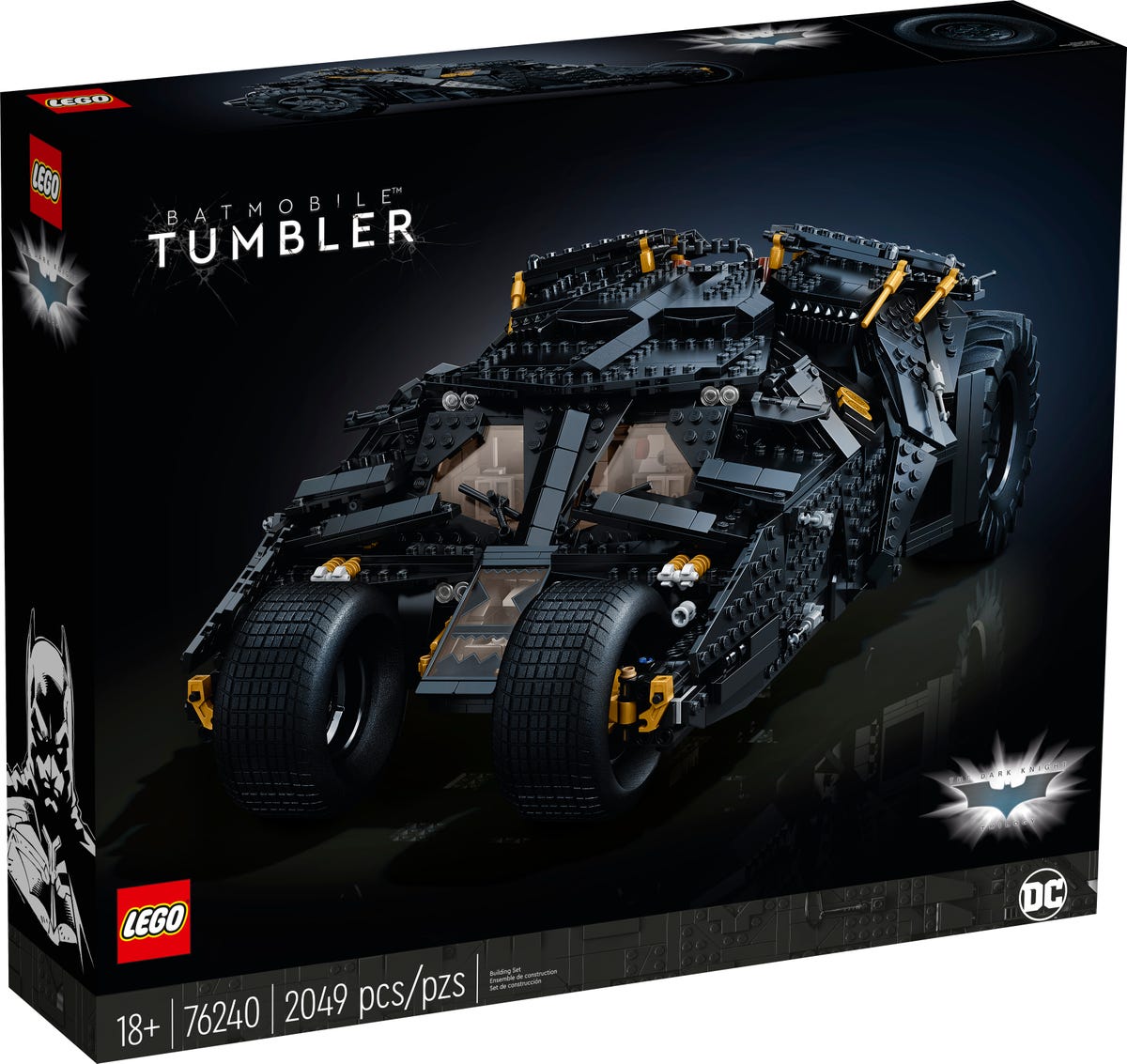 The first is 76240 Batmobile Tumbler, a re-release of the original 76023 The Tumbler from 2014. It looks more or less the same as the original with maybe a bit more gold bits, new tires on the rear, and maybe a some different cosmetic changes around the windshield. This one comes with a new version of the Joker minifig. 76240 Batmobile Tumbler costs $229.99 and comes with 2,049 pieces. Not accounting for inflation, that’s $30 more than the original but you also get almost 200 more pieces. 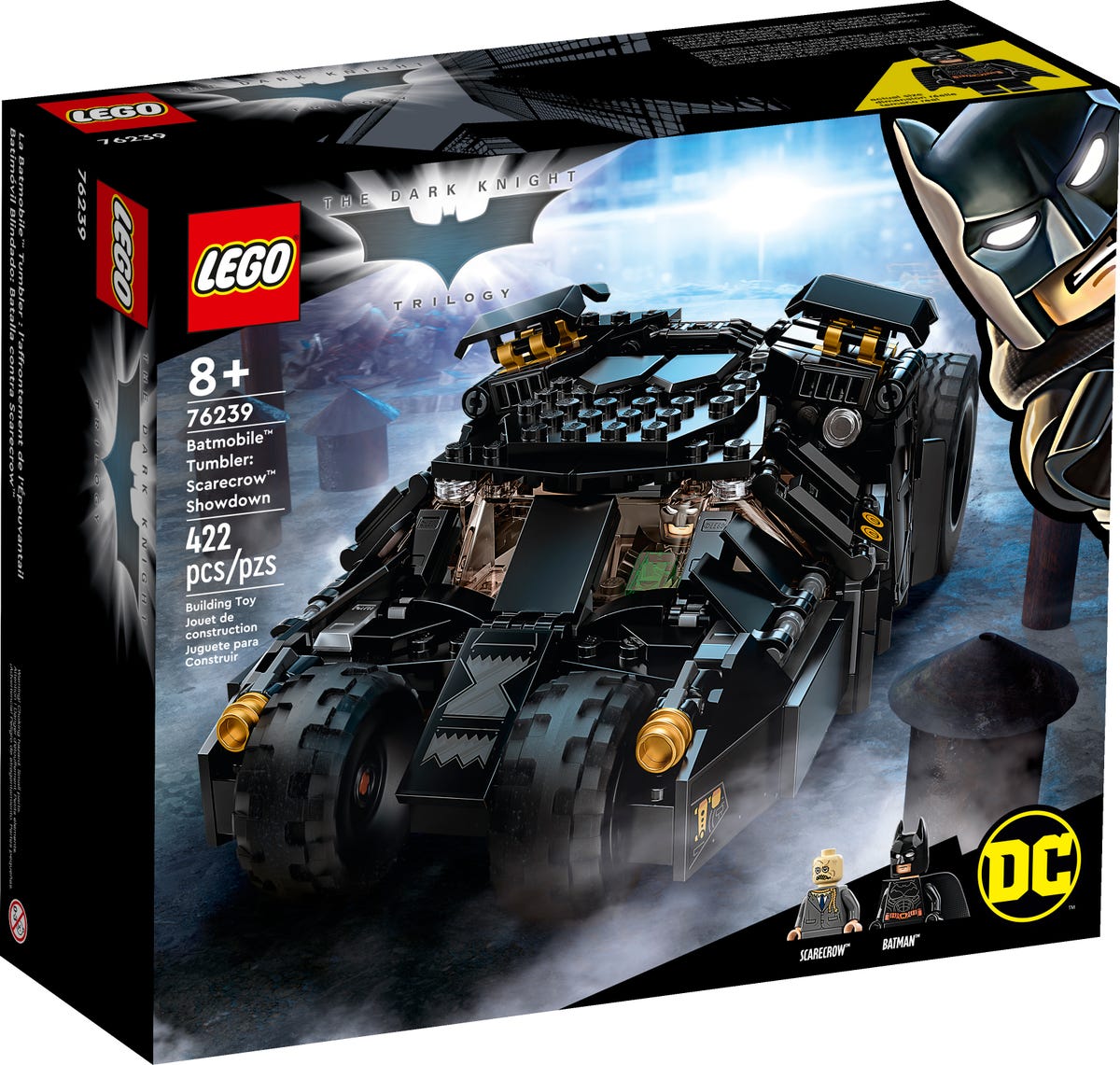