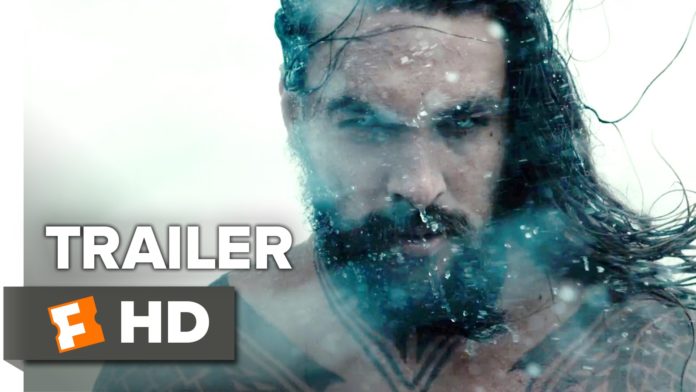 When we all watched the three-hour teaser for the upcoming Justice League movie, we knew it was basically all just a setup for the big movie they wanted to do. Of course, the problem was that DC was trying to do the payoff part of what Marvel had done setting up the Avengers without going through five movies first. Instead, we got two, that only focused on two characters, one of which they’ve already “killed.” That being said… there’s a lot more promise on setting up the rest if they can pull it off, because the other characters have the potential to be even more interesting.

We have our first trailer now, and I’ll admit… that looks interesting. We only get the focus on the Flash and Aquaman, both of which I’m curious to see. Aquaman rings a bit too much in the anger department for me, but they certainly got the other underlying side of him protecting someone down. Flash… I still kinda wish it was the CW Flash, but this one has potential with that interaction.

I want this to be successful, and it already looks interesting, because if it does, we’re looking at a pretty great time to be a comics fan for movies.