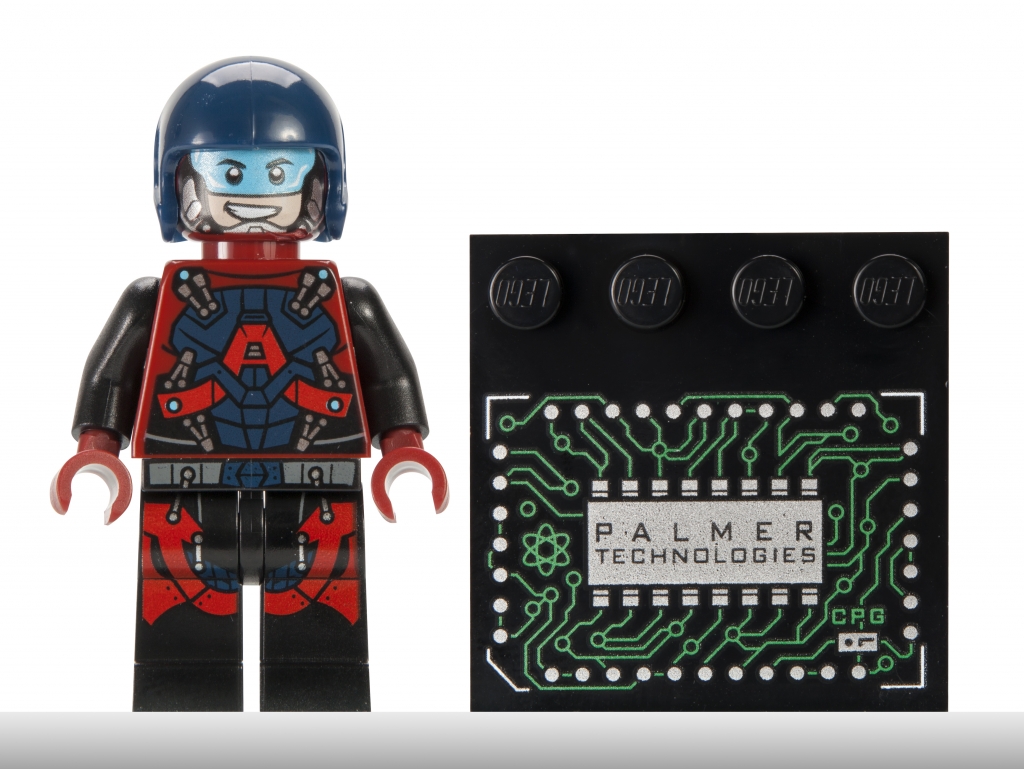 I’m not sure what the significane of the base is, or if one will be included with Captain America. They do love their plastic bubble action figure-style packaging, so we’ll see if they’ll do the same thing for this year’s packaging.