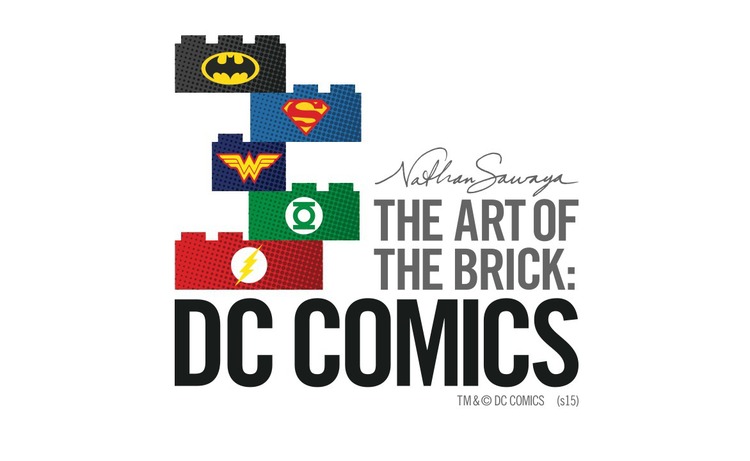 This year at Comic Con, you can join LEGO artist Nathan Sawaya, DC Comics artist and DC Entertainment co-publisher Jim Lee, Brandon Griffith of Comic Bricks, and Tommy Williamson of Bricknerd as they officially kick off The Art of the Brick: DC Comics global exhibition. They will be hosting a panel unveiling brand new LEGO sculptures based on DC Comics. In addition to the unveiling, Jim Lee will draw live a new Batmobile concept which will then be brick built and unveiled later during the exhibition. The wording is confusing but I’m pretty sure when they say “later during the exhibition” they mean at some other date and place during the exhibition’s travels and not later during the panel since the panel is only an hour long. Giveaways are promised to those in attendance so line up early. The panel will be held on Thursday July 9th from 6pm to 7pm in Room 25ABC.