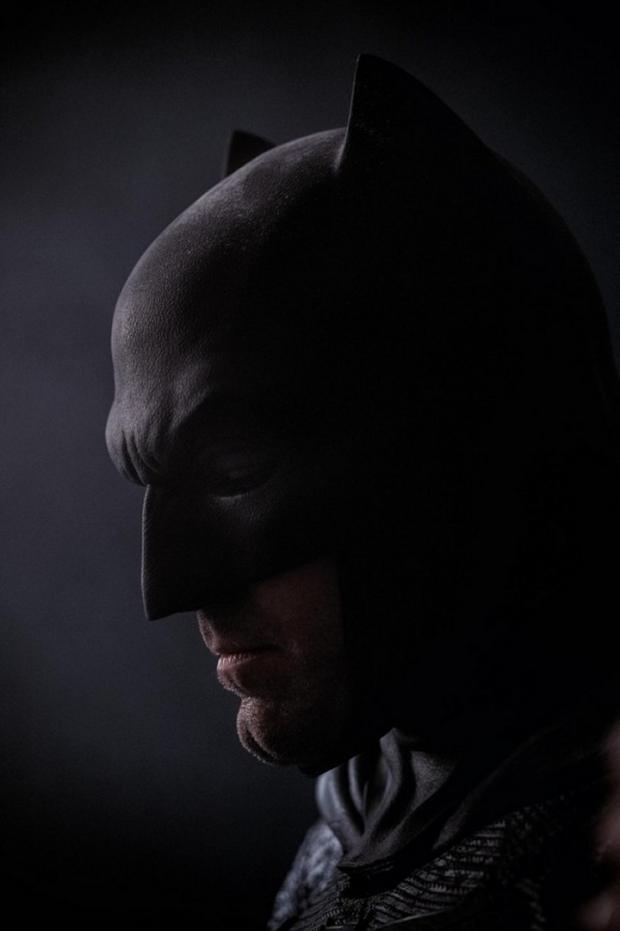 Comic-Con isn’t just about LEGO (or comics really), it’s about pimping the movies and tv shows that with any luck will translate INTO awesome LEGO sets. First up on the DC side of things is this Sears Portrait Studio picture 9just kidding, this picture’s good) of Ben Affleck’s Batman from the Upcoming court case: Batman v Superman. This time the picture is in colour, but it’s Batman so it really doesn’t matter and it’s closer, so there’s a lot less batsuit for people to complain about! He’s still looking pretty bummed about something, or maybe he’s just playing Angry Birds on his phone.