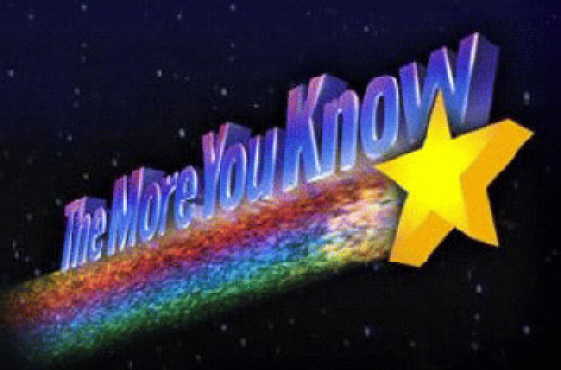 I have verified how LEGO will be handling their minifigure exclusives giveaway. Here’s what you need to know:

One other thing that I’ve been able to verify that’s not related to the giveaway method is that Unikity will have a double sided printed head. This “flick of the wrist” action detailed in this Yahoo! Movies article is inaccurate unless turning the head 180 degrees qualifies as a “flick of the wrist.”

There’s only a few things that remain a mystery as of yet. We don’t know the identity of the fourth and final minifigure from DC and we don’t know which minifigure will be given away on which day. We should find out those things very soon though, by tomorrow at the latest.

This year’s plan seems like they’ve addressed just about every major concern. They’re giving away 1,750 of each figure, that’s 750 more per figure than 2012’s minifigure counts. It should mean that everyone who wants one will most likely be able to get one. Even if they can’t get one, I imagine the aftermarket prices will go way, way down to more affordable levels. They’re implementing badge scanning so that each person is limited to one chance at the iPad and there won’t be any LEGO roulette going on where a person keeps going through the line over and over again to try and win as many times as possible. The lines are upstairs away from the convention floor which should make the fire marshall very happy. Aside from possible technical issues using electronic devices and a bottle neck at winner’s table, there isn’t anything else that would be much cause for concern. Kudos to LEGO.

However, I do have a complaint and to be fair it isn’t really the way in which they are handling the giveaway, but it’s the amount of time required that an attendee has to commit to try and secure a figure and it is too much. Distribution starts at 12:30pm which is right smack dab in the middle of lunch. A 12:30pm start time also means that the line will probably start forming around 11am or earlier. This will conflict with a number of panels or other events that attendees will want to attend. Then once the line starts moving attendees have to go through the iPad station and see if they’ve won or not. And this random iPad element really seems superfluous and unnecessary. Waiting in line to push a button is not fun. You wanna know what’s fun? Getting the figure and going to a panel or eating lunch or checking out the show floor. Those are are all infinitely times more fun. From LEGO’s perspective, it’s just another part of their work day. For Comic Con attendees, it’s an event that has to be shoe-horned into an already-packed schedule.

I totally get that it’s impossible to do and see everything at Comic Con because there is SO much to do, but for LEGO fans that will want to try and get all of the figures, they will have to come back every day in the middle of their day and spend 2-3 hours for their chances and that just doesn’t sit well with me. Plus, it’s not even a guarantee! LEGO has an opportunity here to do their fans a real favor to minimize that level of commitment. I cannot tell you how appreciate a fan would be to not have to waste half their con time at a single vendor. If it were up to me, I’d start a line upstairs at 5:30am or whenever, start giving them away first come first served at 6am with badge scanning, and stop at 10am or until supplies run out whichever happens first. Attendees are happy because they can get on with their day. I would imagine LEGO would be happy to get it over and done with all before lunch time. It would be win win for everyone.