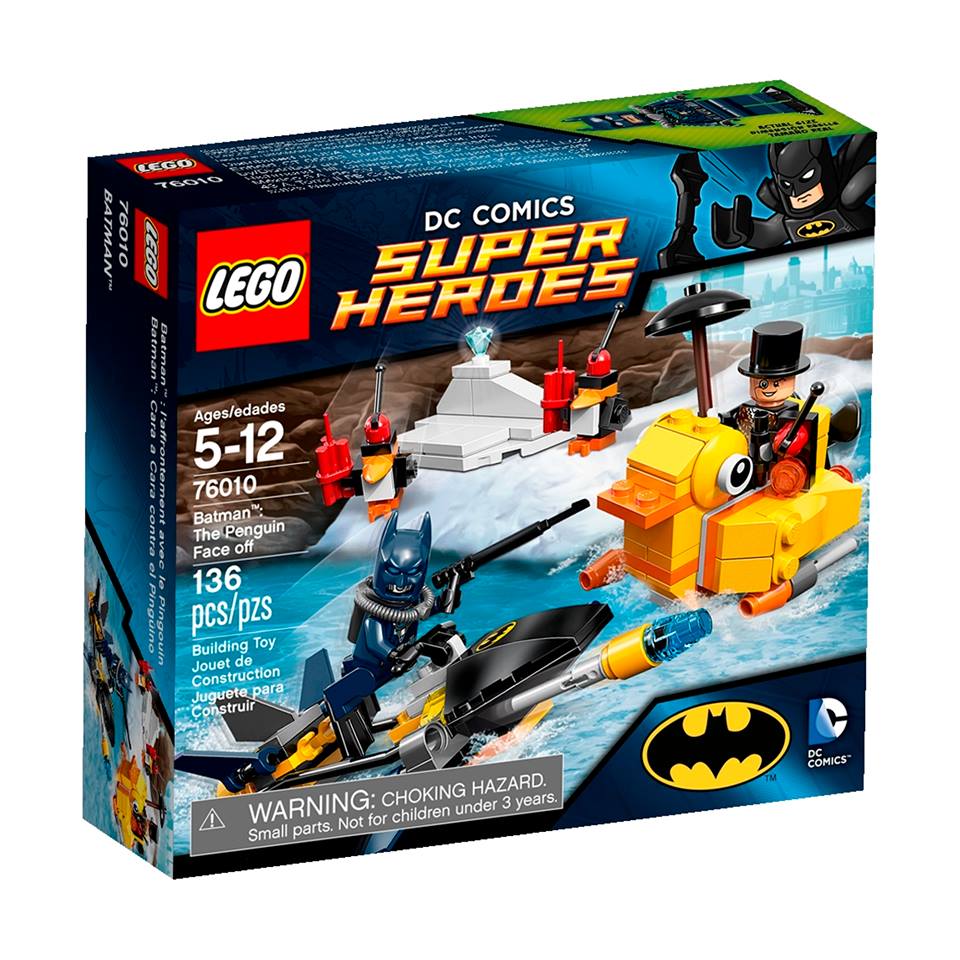 Along with all of the other January 2014 images that have been unleashed to the public, LEGO DC Super Heroes sets have also been revealed. It’s clear that DC Super Heroes sets must be based around Batman in order to be commercially successful. Which is understandable, and a bit of a shame. Still, I think there is room for some non-Batman sets that will still be appealing enough for a wide audience. Green Lantern comes to mind. I’m just saying. 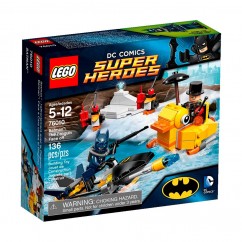 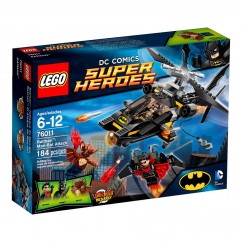 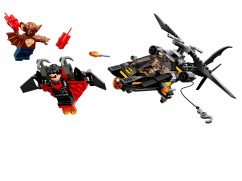 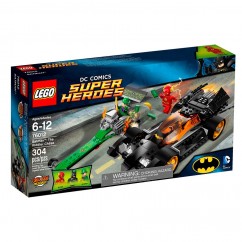