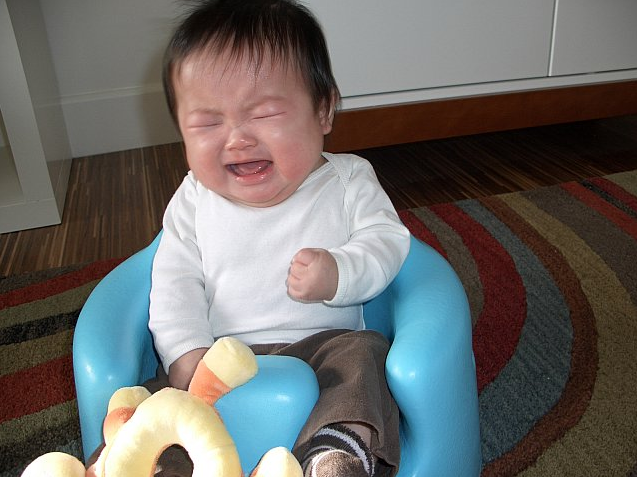 I had a whole thing written up before LEGO contacted me and sent me their official response. I decided to write this post anew and save some of my rantings for a response in the forum thread.

Their response isn’t much of a surprise. OF COURSE they would deny any wrong doing because to admit otherwise, assuming we are right, would be worse. It reads like your standard PR response and for some people that won’t change their minds in the least. It’s hard to change someone’s mind once they’re convinced of something.

I do want to give LEGO credit for reaching out and having a talk with me. I truly believe that my conversation with PR was genuine and honest as can be, meaning I believe the person I talked to when he/she said that no shenanigans took place. I also believe we both came away with a better understanding of the other side. However, I still have my doubts which I’ll get into in the forum thread.

I do want to take this opportunity to address some things that the community has raised.

And secondly, are we whining? Yes, possibly a little bit. But I think there’s an overall misunderstanding in why this is even an issue. It isn’t about not getting the exclusives, it’s about having our time wasted and I’m pretty sure THAT is something we can all relate to. Let’s pretend that the minifigures were given away first come first serve. You wouldn’t hear a peep from anyone other than those who believe that the whole idea of an exclusive is stupid but that’s another topic for another time. With first come first serve, you show up to the booth and either you get one and you walk away happy, or you don’t and you walk away disappointed. And then you have the rest of the day to enjoy Comic Con. It’s very different than waiting in line for hours and feeling like hours of your time are being intentionally wasted and having ZERO chance of winning. Let me try and put this another way using a more universally understood analogy. You know the DMV? You ever go there without an appointment and how you have to sit and wait for hours before your ticket gets called up? That is far more enjoyable and productive than a rigged raffle. With the DMV, you will walk away with your license/license plate/renewal/state id or whatever it is you went there for. With a rigged raffle, you wait for hours, not able to do much of anything else except get sunburned, and walk away with nothing. Put another way, you ever play in a game where the opponent or the game master was cheating? Was that enjoyable for you? No one likes a cheat.

And if you still don’t get why this is a valid topic worth discussing, then I don’t know what else to say.

That’s all I can think of for now. I have one last post to offer suggestions on how to improve things for next time.