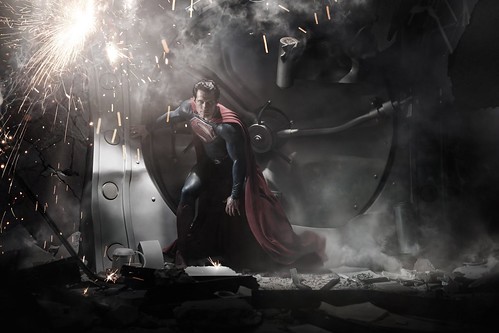 According to this article on Variety.com, LEGO is set to produce sets based on Zack Snyder’s upcoming reboot of Superman, titled Man of Steel with Henry Cavill donning the suit. The movie is slated for release next summer. If history is any indication, we may see some sets based on the earlier Christopher Reeve era films to be released as a collection before any sets that are tied to the Snyder film. There will also most likely a global on-shelf date for all Man of Steel related merchandise. We’ll keep you posted as more info becomes available.

Thanks to Ben for writing it in.