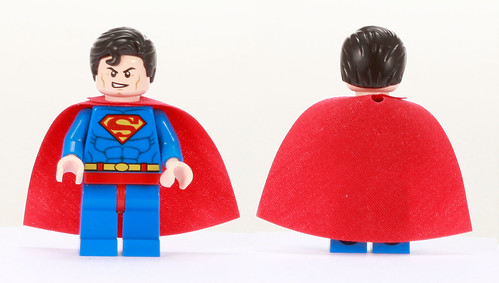 I just received the official images for the Superman minifig that the DC booth will be giving away at New York Comic Con this weekend. I’m not entirely sure what the distribution method will be but I’m pretty sure it’ll involve a line of some kind, waiting around for an undetermined number of minutes, and will be repeated daily. I know, helpful right? Below are more official images of the Batman and Green Lantern minifigs that will also be given away; they are the same exact figs that were offered at San Diego Comic Con earlier this year.

Staff Writer Rick Theroux will be attending the con on Friday and will be providing his initial impressions of the Batcave set along with a slew of images so stay tuned! 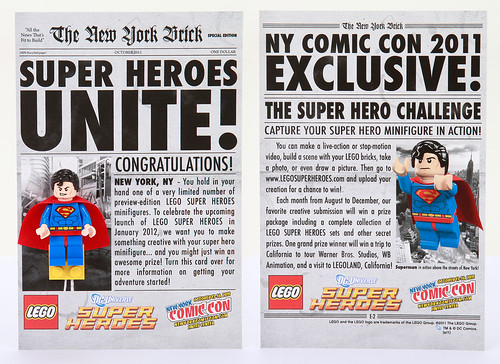 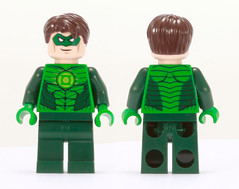 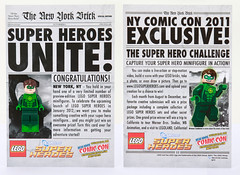 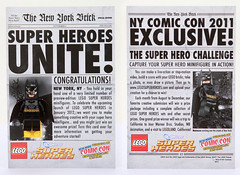