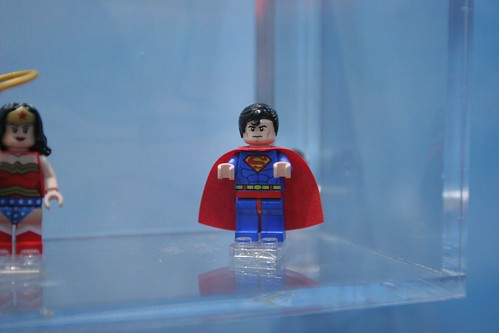 Going to New York Comic Con next week (October 13-16)? Well if you are stop by the DC Comics booth. In addition to the LEGO Batman and Green Lantern minfigs they’ll be given away, you may be lucky enough to walk away with a Superman minifig as well. I’ve been told that it will be “packaged” the same way as the Batman and Green Lantern minifigs from San Diego Comic Con. Also, somewhere in their booth they will be debuting the upcoming Batcave set in all its finalized glory.

Will you be attending NYCC with a camera in tow? Or willing to pick me up a Supes minifig for trade? Hit me up if you are!