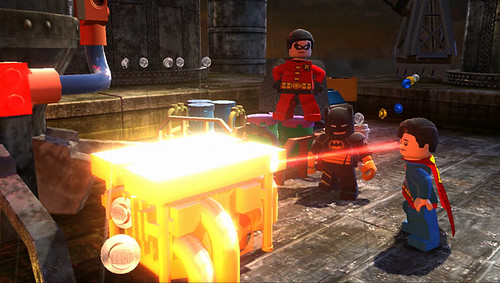 Amazon.com now has the much anticipated LEGO Batman 2: DC Super Heroes for pre-order on all systems (with the sole exclusion of PC) to be released on June 1st. WB Interactive has sent out some interesting images including the below renders of Batman and Lex Luthor. 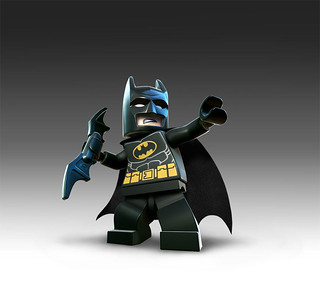 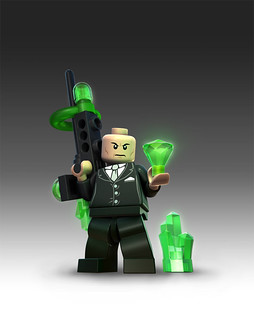 Since the trailer hit the other day there’s been plenty of buzz about the new charecters and abilities. The trailer makes it very clear that Superman is on the scene and breaking out the heat vision and freeze breath, but fails to highlight his super-strength and x-ray vision which will be the key to many in game secrets. CBR and USA Today have stated that there will be other heroes like Wonder Woman, Green Lantern and the Flash making appearences as the title suggests and the fans have hoped for. I’m really interested to see how they pull off co-operative play with Green Lantern or especially the scarlet speedster. Just hearing the voices and seeing the three character interact at once threw me for a bit of a loop, so I can’t wait to see what other surprises this game has in store.