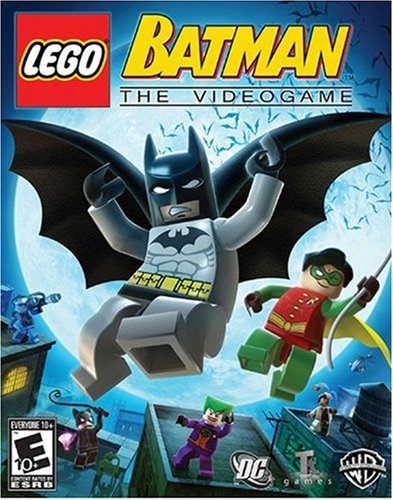 In a recent article in the Los Angeles Times, the president of Warner Interactive revealed a few upcoming projects. One of the projects, which should excite fans of Traveller’s Tales LEGO Video Game series, is a sequel to 2008’s LEGO Batman: The Videogame. Not much else is known at this point and there is no release date yet, but with several LEGO video games due out over the next year, notably LEGO Harry Potter: Years 5-7 (Nov. 11, 2011) and LEGO Super Heroes: The Video Game (June 2012), gamers should have their brick-loving hands full.