The final round poll ended last night and revealed the ranks for the winning entries to the Wings of Justice Contest. Coming in first place is zhouston’s Gamma Raider, piloted by The Incredible Hulk. You just can’t go wrong with a gamma radiation powered flying battering ram: 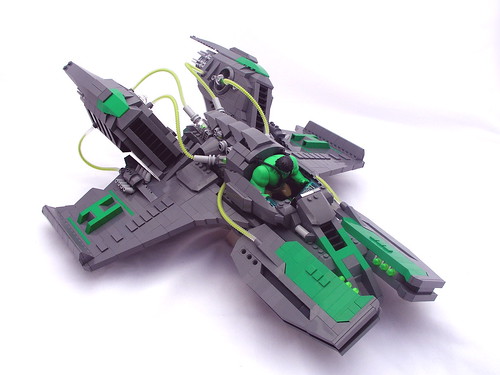 In second place, and runner up by only a single vote, is madLEGOman’s Psionic Wave Glider flown by Psylocke. Wickedly creative design that matches the hero fantastically: 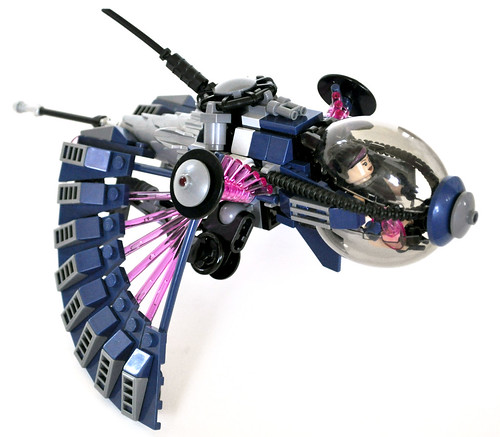 Third place turned out to be a tie between Si-Mocs’ BAT-Rotor, a nice spin on the ever popular and constantly changing fleet of Batwing variants Bruce Wane manages to build in his spare time: 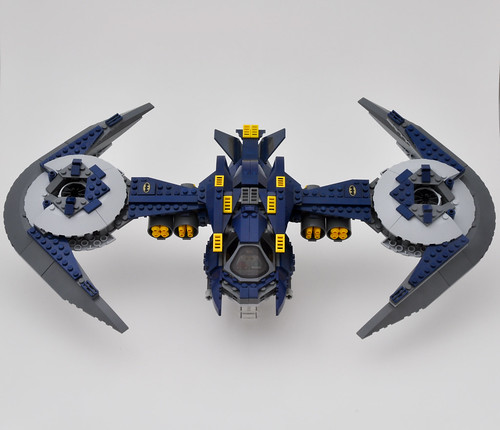 …and sparkart’s W.A.R.B.I.R.D. – a decidedly hard to overlook new method for Wonder Woman to get around: 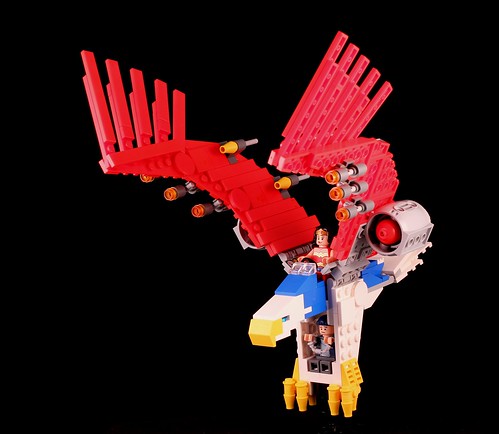 Now, normally when we wind up with a tie in the final round we make a staff poll to decide how to make the call… but this time we were feeling indecisive and generous, so both third place builders will be receiving prizes! Congratulations to all the winners and thanks to everyone who participated. This contest was a blast. Every contest we come up with pulls out all kind of creativity from everyone who joins in. You guys seriously rock. We already have a contest in the works for next month so stay tuned for the official announcement at the start of July.