Over the past couple of days, Marvel has been continuing to churn along with their casting and streaming news. They may not be releasing anything in the theaters anytime soon, but it looks like their slate on Disney+ is going to be absolutely loaded. Even the little nod to the fans with the title, 616 (the universe number for the Marvel Prime universe in their whole convoluted multiverse), feels right.

The first episode looks to cover “Japanese Spider-man,” a licensed version of the character that’s very unique and nearly unknown outside of Japan. Other filmmakers include Paul Scheer, Gillian Jacobs, Clay Jeter, Andrew Rossi, Sarah Ramos, Brian Oakes, and Alison Brie, and it looks like it’s going to run from the 90s boom, the amazing cosplayers of today, and the impact that comics have in diversity (and a lovely flex against known jackass Ike Perlmutter) among artists and writers.

616 will be available on November 10th… weirdly making it the first MCU show to come to Disney+. 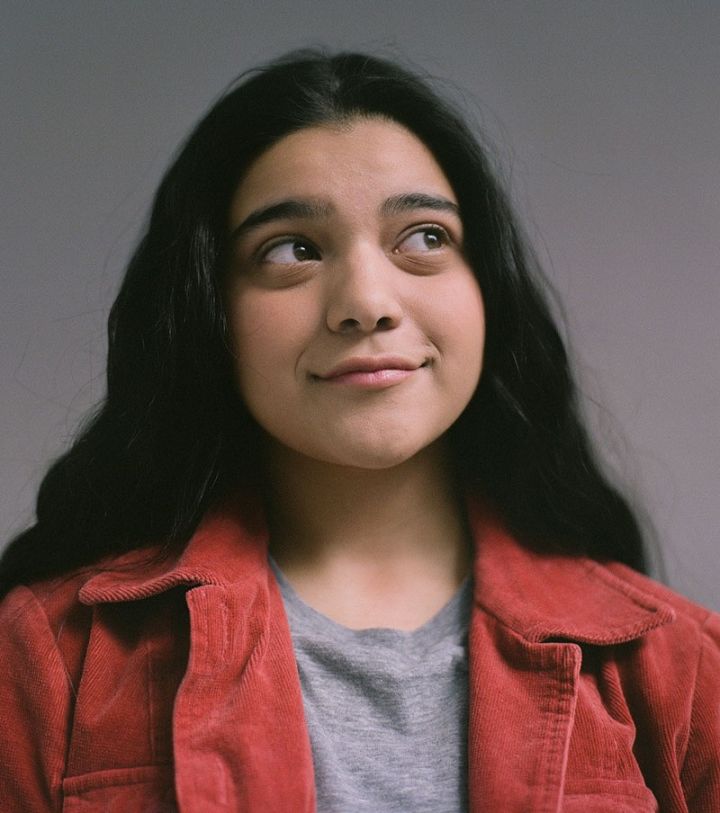 Deadline has also announced that 18-year-old Canadian actress, Iman Vellani, has been cast in the title role for the Ms. Marvel / Kamala Khan series. She doesn’t have any credits to her name, but honestly, that’s not much to judge a young actor on. She looks the part of the character, and given the answers she gave to a panel at the Toronto International Film Festival… she’s going to just nail the nerd aspect (her answer to “who would play you in a movie?” was “Iron Man… duh”).