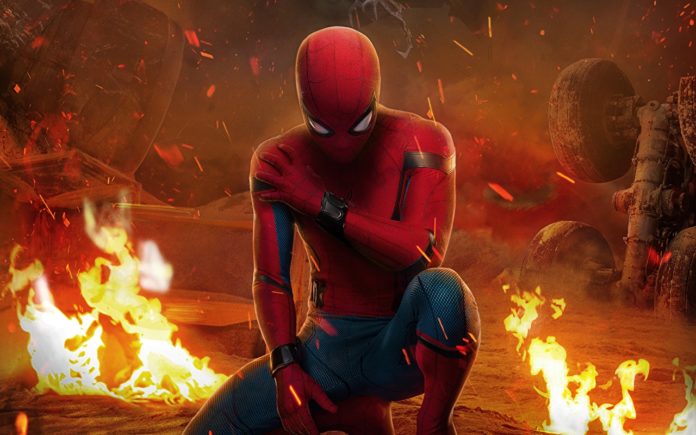 Okay, this could be a pretty big problem for the future of the MCU as it is currently planned. Multiple sources are reporting that Disney/Marvel is pulling out of the deal, and of course, it’s because of the money. There are two more pictures that star Tom Holland in the works, but based on this news Kevin Feige (the guy who made the MCU) is out and Marvel Studios won’t have anything to do with it. That basically removes the characters from the MCU entirely going forward.

The money optics sort of make no one look good here. Sony produced and bankrolled the pictures, Marvel had creative oversight. While the official deal isn’t public, rumor has it that Disney/Marvel was getting about 5% of the first dollar gross (money before the film had even turned a profit), and wanted to flip that into a 50/50 share of the profits from the film. Sony apparently said “nah” and walked off… and that seems to be it.

Look, Disney is a massive multi-national corporation worth billions, that dominates the box office, and currently owns so many things it’s easier to identify the things they don’t own than the ones they do. This is clearly being played in a way that we are supposed to sympathize with them… and I can sort of see part of it, given that they basically made Spider-Man movies, you know, good.

You cannot argue with what Kevin Feige has done. He has produced 23 consecutive box-office number one movies, is the highest grossing producer of all time for both Sony and Disney. The MCU wasn’t an accident, it was a very deliberate and very crafted thing, and he was the one who made it work. Spider-Man: Far From Home made over a billion dollars and is getting another theatrical release to make more money (and was a pretty good film)… and a lot of that is because it was tied to the MCU directly.

It’s hard to sympathize with Sony here… they clearly were benefitting from the golden touch and access to the MCU. They were getting money for the films that had Spider-Man in them like Civil War, Infinity War, and Endgame despite not having to really do anything other than hold rights. While Disney held the rights to merchandising of Spider-Man toys and merch, Sony still got their cut when it used the official character (and even better access to the character, like making the best Comic Book video game of all time). Disney is being greedy, but so is Sony, and the fact that they didn’t even bother to negotiate makes it feel like we’re just watching two villains fight and everyone is going to end up losing because of it.