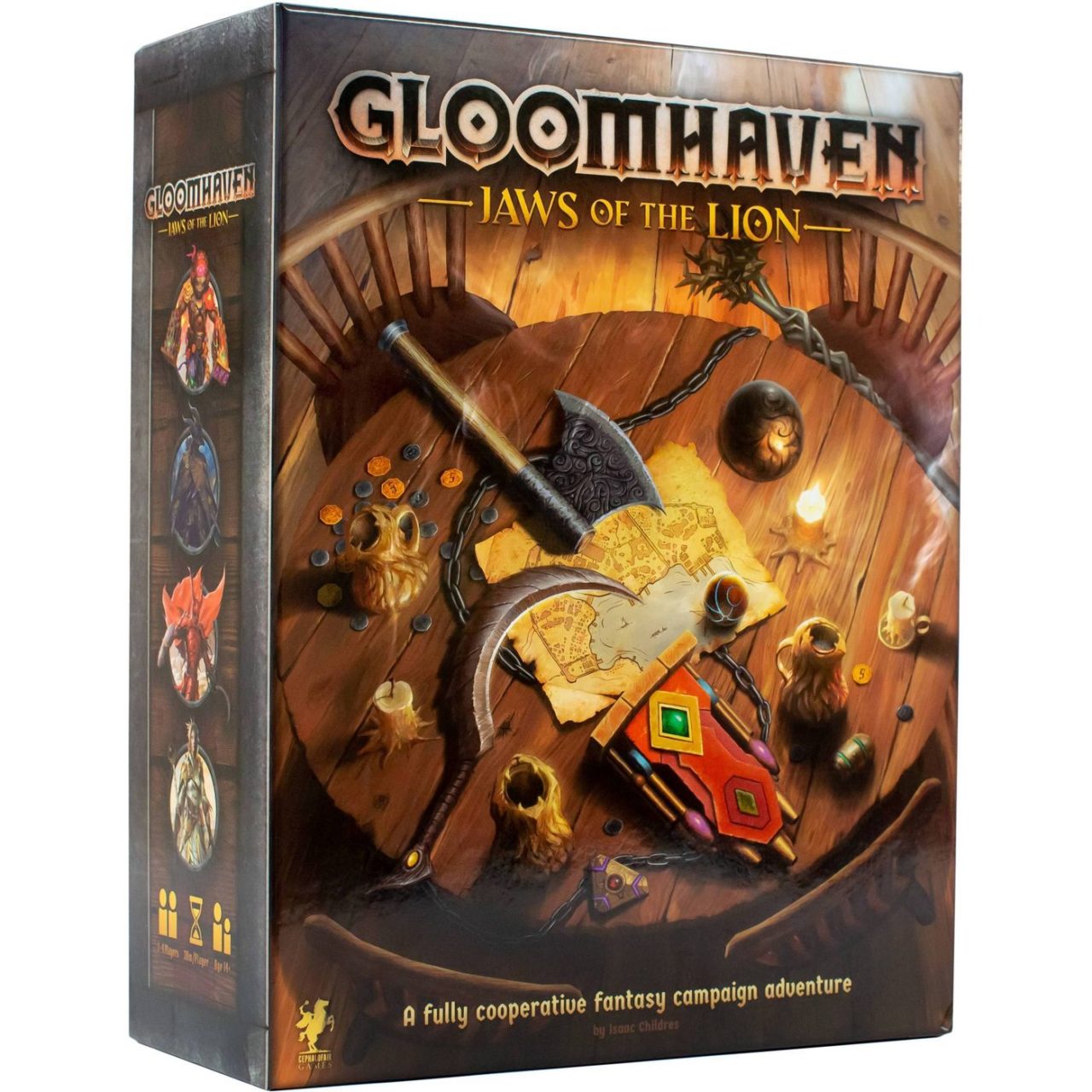 I really like Gloomhaven and haven’t been able to play in over a year due to pandemic reasons. I hosted a session last Saturday in my garage (with full safety precautions, of course) and despite forgetting a few nuanced rules, had a blast. We lost the scenario by 1 hit point which was utterly frustrating but despite that, we all had a great time. I haven’t played Jaws of the Lion yet, but my board game buddies have and they swear by it. You don’t have to believe me when it comes to the quality of the game though. Just check out the rankings on BoardGameGeek.com. Gloomhaven is #1 overall. And Jaws of the Lion? #6 overall.

Gloomhaven: Jaws of the Lion is normally $49.99, but can be picked up from Amazon for $36.99 right now, a 26% savings, an absolute bargain considering how many hours of game play you get out of this. If you can’t wait for shipping and would rather pick this up in person, Target carries the game on their shelves and will price match at the register. If you feel like picking up regular Gloomhaven, it’s currently sitting at $112.76 at Amazon, a near 20% discount.

FBTB is an affiliate of Amazon. If you click through the links in this post and make a purchase, we may earn a small commission. As always, we thank you for your continued support.