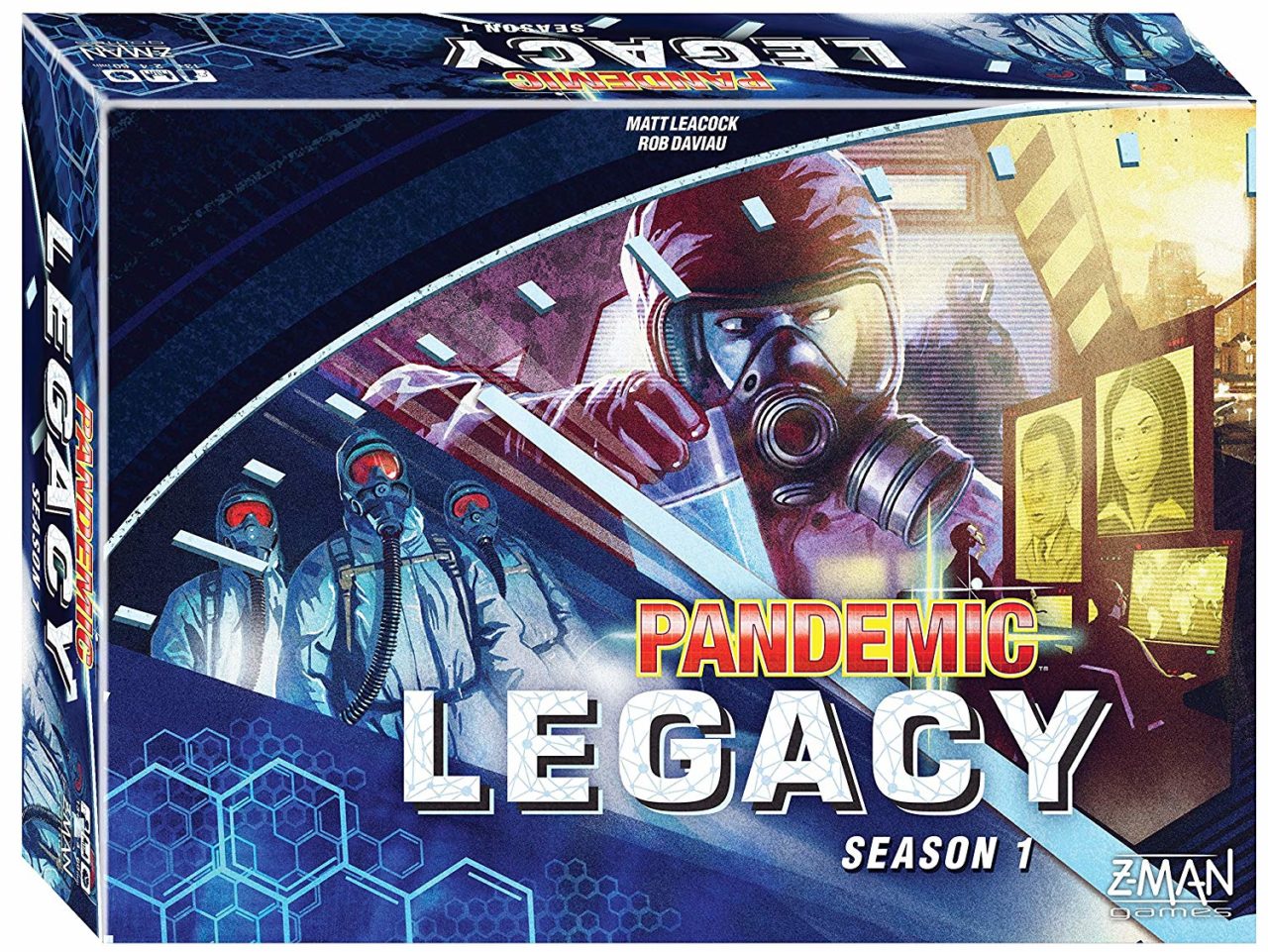 Board games isn’t something we normally cover here on FBTB. But it is something I’ve been getting into a lot lately. I did do one post a few months ago on Batman: The Animated Series Gotham Under Siege game. Gloomhaven is my current game of choice and we had a pretty epic session the other day which I’ve thought about writing about.

Anyways, another game I really enjoy playing is the co-operative disaster control game, Pandemic. I’m not here to talk about that though, I’m here to talk about the Pandemic Legacy games. Played properly, Legacy games are episodic in a way: you only play through it once. This concept is fascinating to me as most board games I know of allow you to replay them to your heart’s content. So having this “one and done” experience of playing the game once and actually destroy some game components is… something else.

I was browsing Amazon last night and noticed that the Pandemic Legacy games are on sale. Pandemic Legacy Season 1 Blue Box and Season 2 Yellow Box are both $37.90, marked down from a $79.99 price tag. The game’s designer confirmed that there’s no difference between the different colored boxes of the same season. But if you wanted to play with more than one group of friends, I suppose this is a good way to keep track of that. 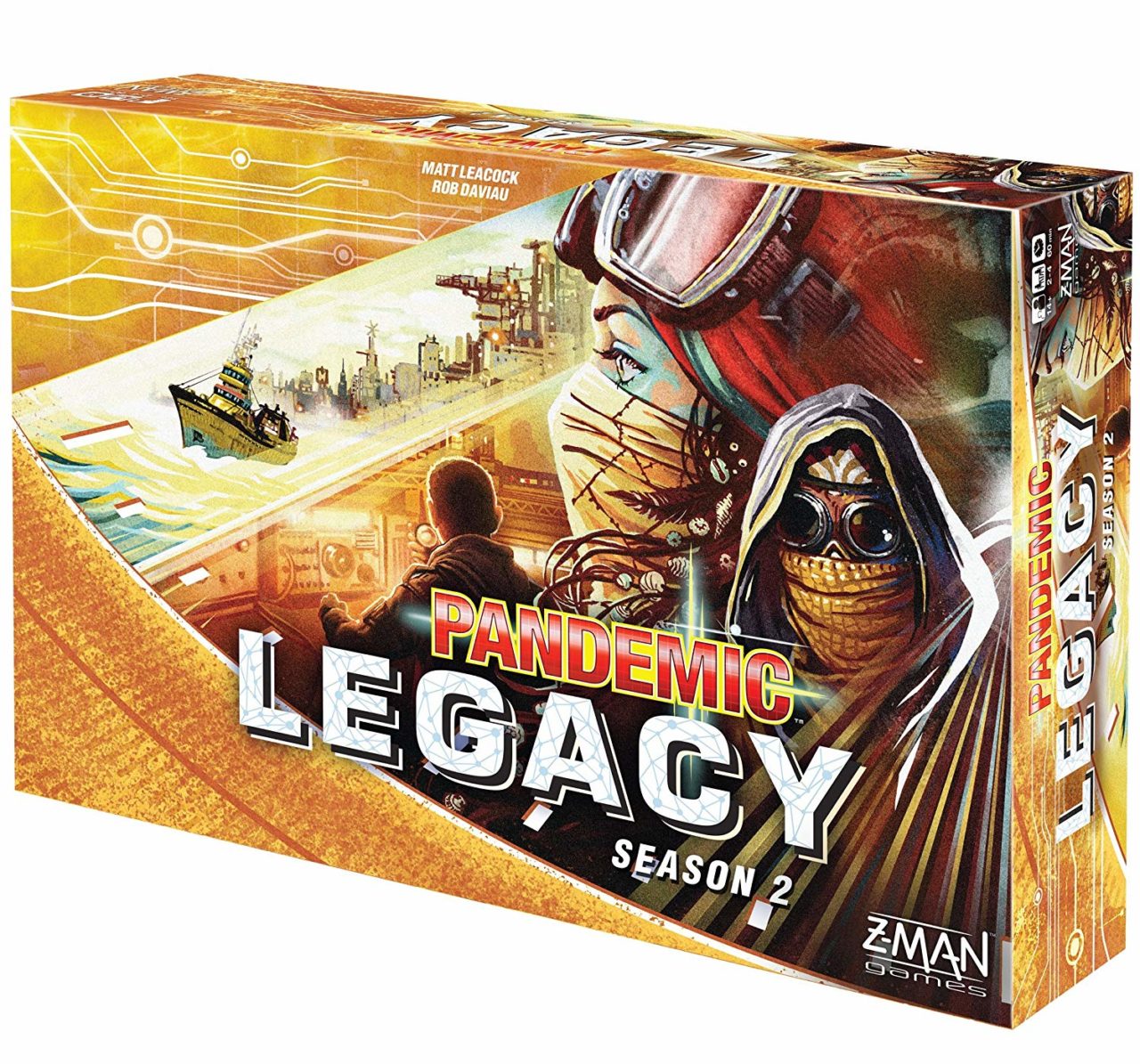